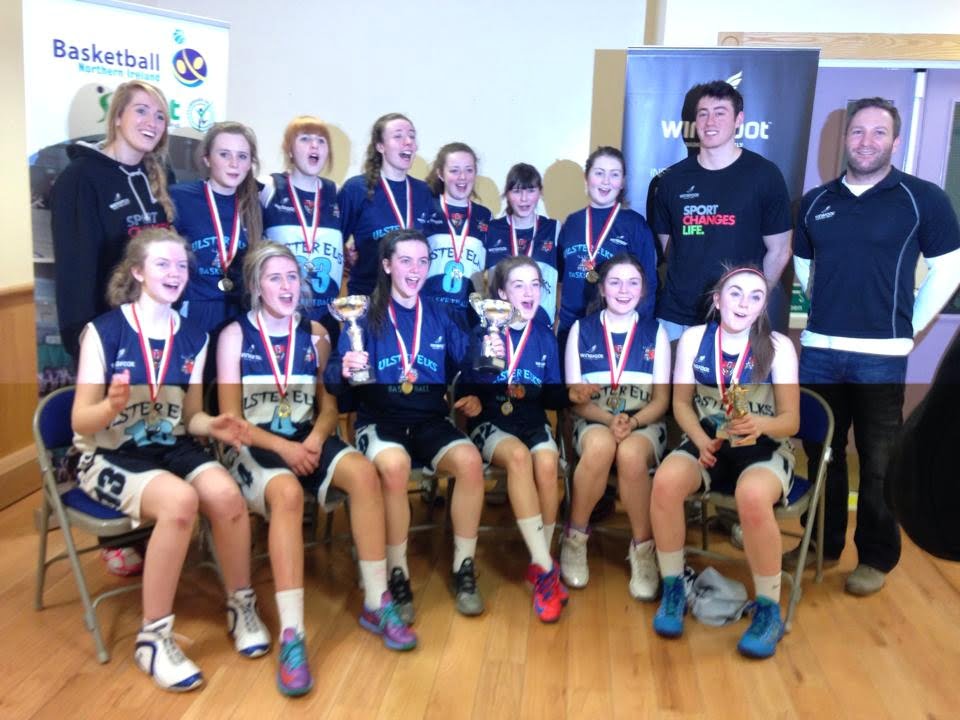 Entering the championship games on Sunday, the Junior Elks had the U14, U16, and U18 teams all in their respective title games. It started off with the U14 squad beating the Blackwater Steelers team who beat them twice during the regular season. It was a great win for them and a great coaching effort by fellow #Victory scholars Bryan and Brittney. Later in the day was the U18 Elks championship game  coached by Kerri and I. This game was also against the Steelers and during the regular season we split games, each of us winning at home. Going into the game they had a big height advantage (because its our U16 squad also playing U18) and we knew we were going to have our hands full.

Prior to the game, we had our normal team talk that we have before every game, but I could tell this one was different. This was all the girls first finals appearance and they all seemed very anxious and nervous to get on the floor. Being in their position many times before, I explained to them that there is nothing to be nervous about. Every girl on the team had been playing basketball for years and years now and has played in hundreds of games. This one was no different. They had practiced and worked for this the moment they started playing for the Elks and Kerri and I told them they know how to play, they know how to win, and they just had to have fun and execute. They did just that. From the tip they started playing great, out-rebounding a much bigger team and executing our offensive the entire game. It was great to see their faces when the buzzer went off because they all deserved to have that moment and they definitely earned it.

The U16 game a few hours later was a little different. The Elks matched up against the Steelers AGAIN and all the girls were on such a high from winning the U18 championship that they came out sluggish and not very focused. We had to call a timeout early on to try and get them to realize that the Steelers wanted revenge and weren’t going to just hand them the trophy. The first half wasn’t our best half but from the start of the second half all the way to the end of the game they were great. They re-gained focus and started playing as a team again and ended up winning by a comfortable margin. All these championships were a testament to how hard the girls have worked all year and I’m more than proud to have been their coach!! Congrats girls!!