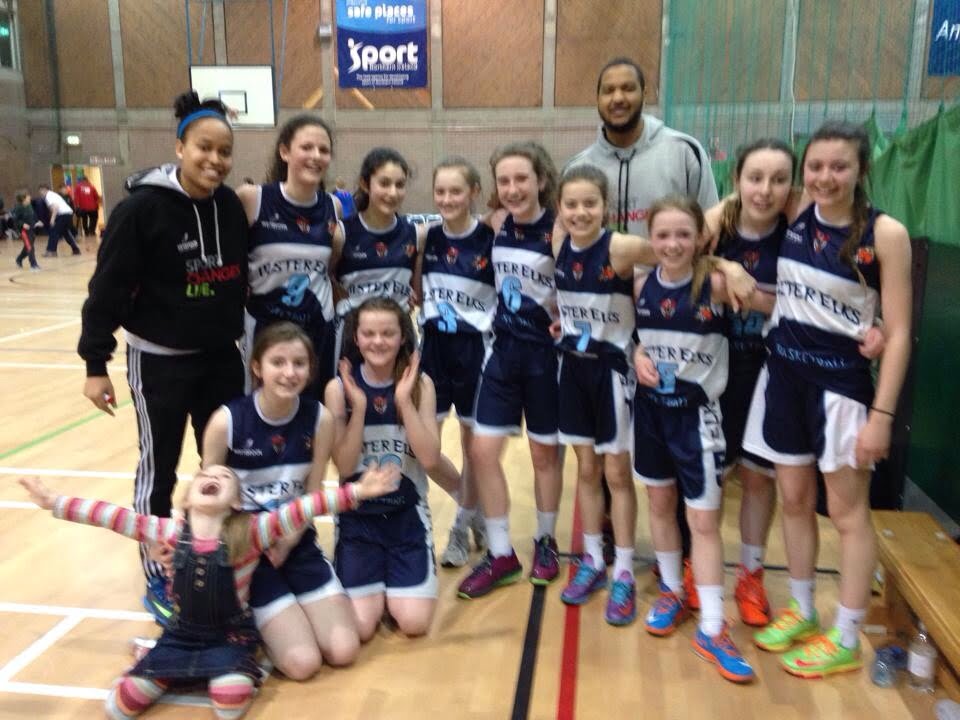 Even though time is going by fast, it is not school finals until May 15, but basketball finals this past weekend. It was an almost close-shield one for the Ulster Rockets, the premier league team that I play for. Going into the game we only had 5 players-due to injuries, and with numbers not on our side we just couldn’t pull it off. However, I would like to say a season well played and I am truly thankful for the opportunity to have played with some great women. The bright side: with some failures come success. With that being said, it was also finals time for the Jr. Elks- the team that myself and scholar Bryan Wilson coach. We ended the regular season by loosing to this opposing team twice, but the third time was our time to shine! The steelers went on a 6-0 run to start the game, nevertheless by half time we were up by 12 points…and the rest is history! On behalf of myself and Bryan Wilson, we would like to say a job well done, girls. We are honored to have been your coaches for this season. #elksnation