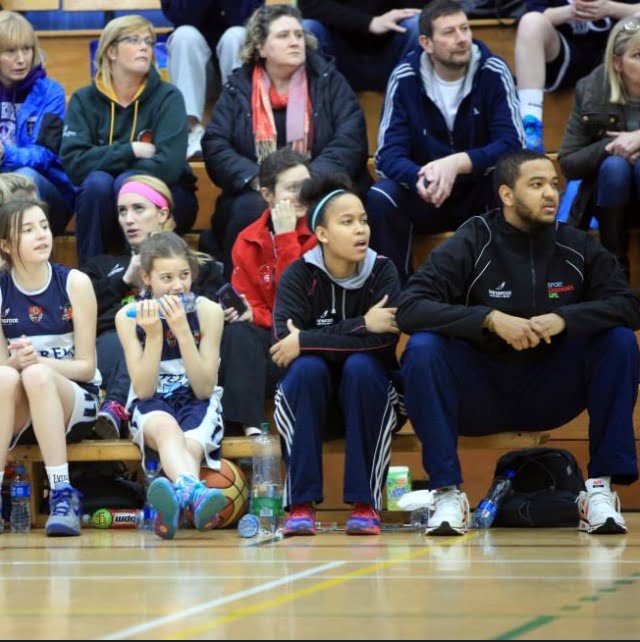 They say its hard to beat a team three times in a row. Well this past weekend we did just that. The U14 Junior Elks secured a spot in the championship game with a 29-26 win over the Lisburn Phoenix. We previously won just over a week ago on Lisburns home floor. So Coach Brittney and I stuck with the same game plan as last week.

This was by far the most intense game we played all season. It was hard to tell it was a home game for us because the other team brought just as many fans to the game as us.

We saw a 10 point third quarter lead vanish quickly in the 4th quarter. It was a great moment in the timeout when one of our girls stepped up to the challenge to switch and guard the other teams leading scorer. This was key because she did a great job defending her and stopped the run Lisburn had going.

We ended up winning by 3 and advancing to the championship game where we face the only team we lost to all year. We lost to them 3 times this season, but none of that matters because its do or die in the championship! I can not wait until championship day! I may be more excited then the girls! lol