Mission 32: Hanging Up the Jersey 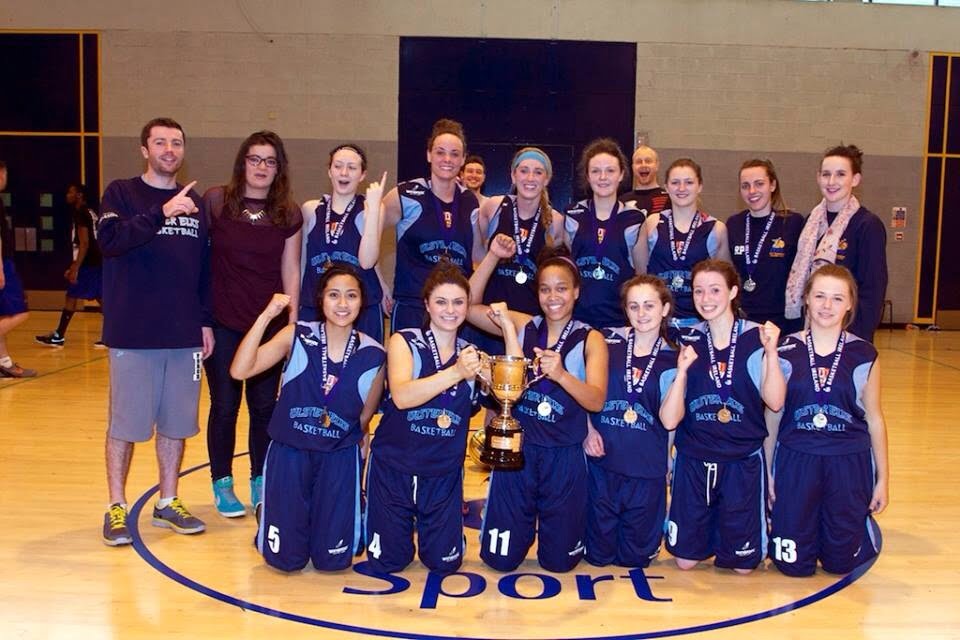 Just to think, this time last year I imagined it would be my last college game. Lucky me, with going to University of Ulster, Jordanstown, I got one more shot at it. Ever since arriving in Belfast it’s been “all the hype” to get into the college basketball Tournament called Intervarsity. It’s where Universities/Colleges come together for a big tournament of basketball.

Going into the tournament, my team knew we had a good chance of winning it all, but it wasn’t easy. Friday we had two games and won them both, which means two more games to play on Saturday before the Championship Game on Sunday. Well, we made it to Sunday afternoon and matched up against the likes of Katie & Shelby, the two scholars at Trinity. The game was a close one but we ended up winning by 5 points. And now that I think about it, after winning this championship it will probably be the last time I play basketball for any team. Trading in the jersey for a Chick-fil-A polo. More details on that to come on a future blog…