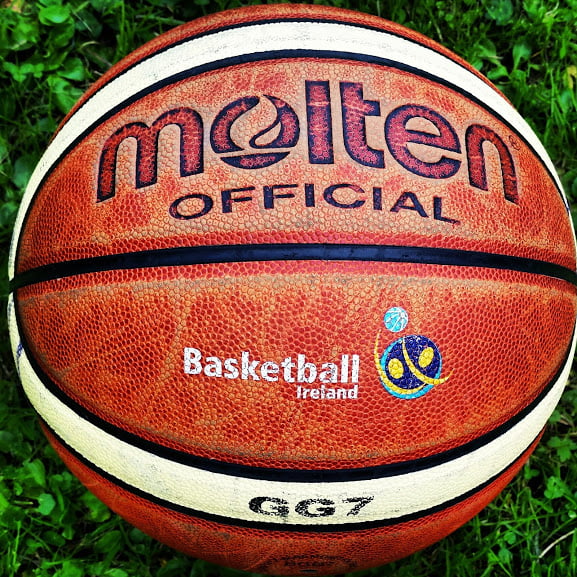 It was finally time for our first training session (or what we would call practice) on a beautiful Tuesday evening with the Ulster Elks Club team. Oh, on a side note we have our first match, or as we would call it a game, on Saturday evening. I walked towards Sports Hall 1, which is the main basketball court, and I had the opportunity to meet some members of my new team. Unlike my Davidson teammates, the average height among these lads was not quite 6’6”, but my excitement was still unwavering.
We were scheduled to have practice in Sports Hall 1, which is strategically named that rather than Basketball Court 1. It is used as a soccer pitch, netball court, and for various other sports. We quickly realized that the basketball nets on either end of the court do not mean that basketball gets priority.
We entered Sports Hall 1 to find two Chinese men playing badminton, which to my knowledge can be played on any surface given that the shuttlecock (yes, I had to look up “the thing you hit in badminton?”) does not even bounce. I could not believe that we may not be able to have our first practice because of badminton. I thought I got frustrated during the preseason at Davidson when we would have to practice on the top side courts because of a volleyball practice that somehow always conflicted.
I thought to myself, soccer would be one thing, but this is just ridiculous. This is a reality I will have to continue to learn to accept; as basketball is not the popular sport here it is in the States. On this side of the ocean, people are brought up with a ball at their feet, not in their hands!