Coaching in the Midland Mania Tournament in Carlow 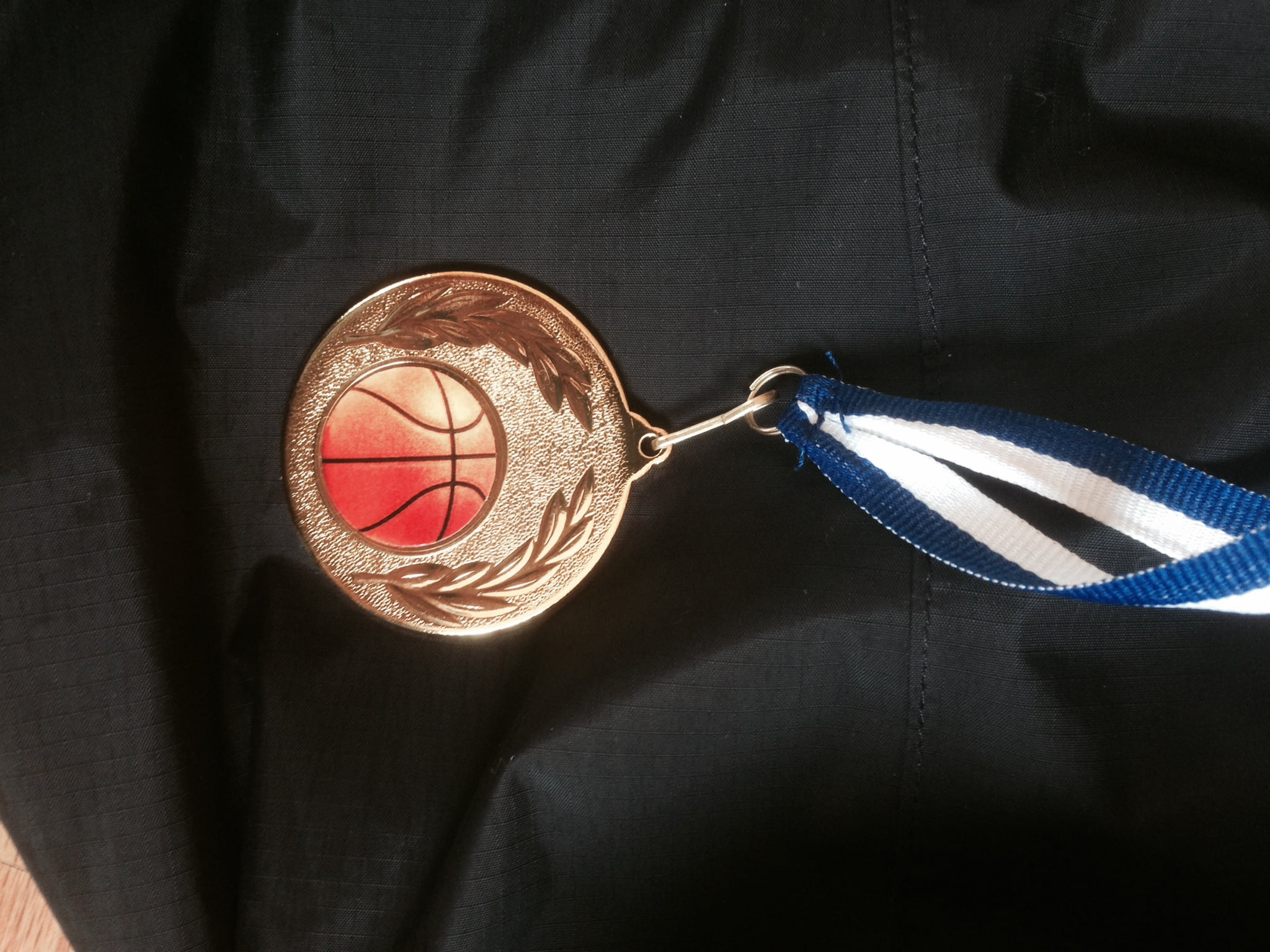 In my debut weekend as a coach, I was given the reigns on a young Carlow Knicks team with loads of talent, but lack in confidence. On saturday morning we had our first game at 9:30. The girls were a little nervous and tense and dug themselves into a early hole with a 10 point deficit going into the second quarter. We never were able to get back on defense, and kept giving up offensive rebounds that led to a surplus of second chance points. After taking two loses in the morning we finally clicked and got our first win Saturday night. Our point guard did a great job leading the team and our post players really stepped up the defense and rebounding. On Saturday we added another very special player to the team that set up way above all of the teams. We faced a rematch from my first game against Jess’s team, and we blew them out and started the game on a 10-0 run. It was smooth sailing from there. We had to make a few adjustments but our initial punch was too much for the opposing team to handle. We won the game, and everyone contributed. It was a “grand” way to start my year in Carlow.