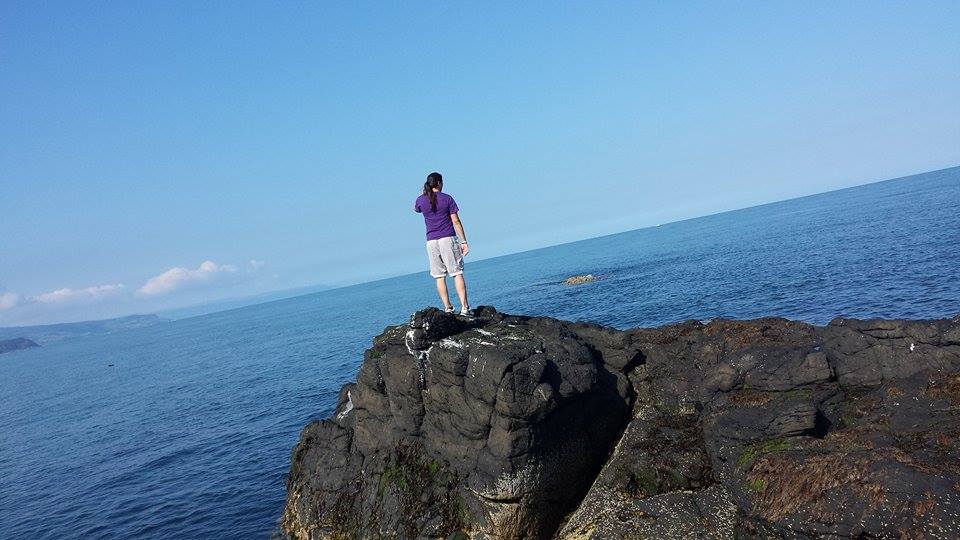 Most of you can tell from my previous blogs that I am a Philly girl at heart, but last week after my game versus the Killester’s Superleague Ladies, I had a wee bit of a culture shock. My fellow teammate Aisling’s mother gave me a ride back to Carlow from Dublin after the game. It was a very interesting hour ride home with Aisling’s mother and sister Edel, who also plays on the team. It was great getting to know her family and even better getting to see where they live…in the middle of nowhere!

Being from the city, I am so used to having lights along the street corners, highways, and basically everywhere you drive, but that is defiantly not the case here in Ireland. Besides driving on the other side of the road (which I have slowly adjusted to), they also do not have ANY street signs at all, whereas in Philadelphia there is a street sign at every corner of every block. Also, the roads that we were driving on would be considered one way roads back in the states because of how narrow they are–but apparently not here.

During the ride Aisling pointed out to me where she went to primary school and also said that there was about 58 students in her school. This was little shocking considering that my graduating class in high school was about 500 students per grade, with a total of almost 2,000 students in the entire school.

After an eventful ride back to Carlow, Aishing’s mother pulled over onto the side of the road to drop us off at the house. I was little confused considering it was pitch black outside, not to mention no house in sight. After walking down what would be considered her driveway, a light finally turned on and guess what I saw…a nice big tractor in front of me!!  So I basically had a wee bit of a culture shock ending up on a farm at my teammate’s house. None the less, it was a very funny and entertaining experience for me!

Besides getting to see Aishing’s house, I also got to try some amazing African food that my teammate Rosalyn cooked for Pat, Kiran, Aly and I this week. I love to cook, so it was grand learning and watching someone else cook a different cultural food. All of my teammates have been very welcoming and have been teaching me a lot about their own cultures which I have really been enjoying!

I have a busy rest of the week coming up with training and games so keep posted for my next BLOG!