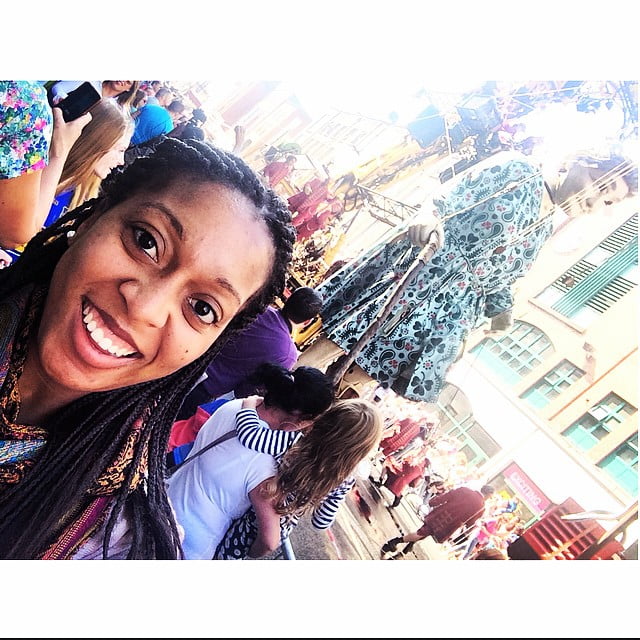 During this week we made our first grocery store run to Aldi Foods, completed a week of International Orientation and our Master’s Course Orientation, met the rest of our awesome roommates, had my first training and coaching sessions for the UL Huskies Basketball Club, and ended it with a day trip to Limerick City to see the “Giant’s Journey” with the Royal de Luxe theater company.

First let’s start off with the grocery store run. We soon learned from other students that Aldi foods is the cheapest and best place to grocery shop – and I completely agreed as soon as we saw our receipt! However, one minor change in Irish grocery shopping vs. North Carolina grocery shopping is the use of shopping carts… Back in North Carolina, shopping carts freely come and go at the shopper’s own accord. Here however, the carts all are locked together and only unlock by depositing a 2 Euro coin (which you receive back once you return the cart). If you can only imagine me trying to figure out the system for roughly 5 minutes until a nice lady came over to help me… needless to say it solidified that I was new to the area!

I was also able to have my first practice sessions with the UL Huskies SuperLeague team, as well as help out with the training sessions for the UL Huskies 18u, 14u, and 10u practices. All of my teammates are great, and everyone involved with the Club obviously loves the sport of basketball and loves what they do! I’ve been welcomed with open arms into the Club, and couldn’t thank them enough for their kindness. We have our first preseason tournament the weekend of September 20th and a couple of scrimmages before that, so we’re in full gear preparing for the season!

To cap off the week, I ventured downtown to Limerick City to catch the Royal de Luxe parade (aka Giant Granny) on Sunday.  After a night out with some of my roommates, I was tired to say the least… but the venture to the city was well worth it!! The streets were packed with people as we all anxiously awaited the oncoming parade, and it was a great way to see some of the excitement of the city.

Be on the lookout for my next blog as I start my first week of classes!