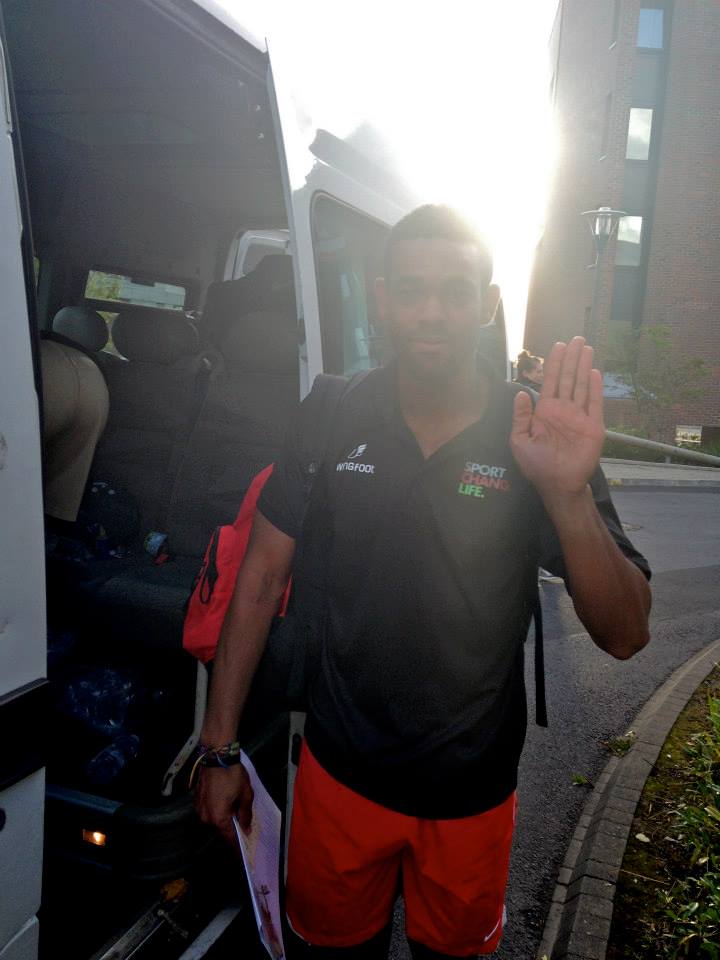 Finally! I am settled and unpacked in Limerick. To be honest, I was beginning to get accustomed to spending time with the crew. Riding around Ireland on our little white bus, running sessions and camps, and enjoying this adventure together had already made my time abroad a memorable one. Nevertheless, my arrival at the University of Limerick was slightly overdue. Kelsey and I arrived after a few days spent coaching and touring the scenic city of Clonmel in the county of Tipperary. We had the privilege of spending a day of fun introducing basketball to various classes in an all-girls primary school. The enthusiasm and excitement of the kids that we worked with, not only in the primary school but also in the secondary schools, again proved to me that our time working in these schools is more valuable than we could ever imagine. These school and camp experiences in different schools throughout Ireland have me extremely excited about what is to come.

After moving in and unpacking, Kelsey and I went on a tour around campus with Sarah, who will be Kelsey’s coach at UL. The next day, Kels and I took an independent tour around campus via jogging everywhere. This method gave us a pretty good idea of what we were working with, and to keep it simple, we have been blessed with a beautiful and spacious campus. After this run, we walked around the city for most of the day and found our soon to be hotspots. There are some very cool places in the city as far as food, shopping, and sightseeing. The scenery is simply unreal. I am pumped to start orientation week, get my schedule, figure out where I will be coaching and playing, and learn more about this beautiful city.