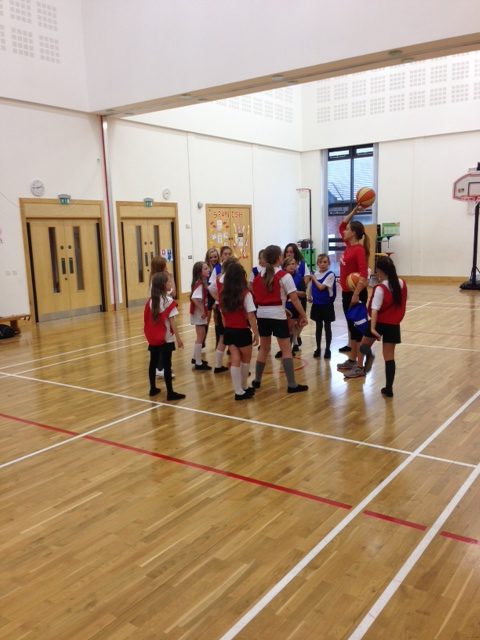 This week I had my first classes at the University of Ulster.  At Ulster, I am in in a master’s program where I am studying Sports Management.  My classes this semester focus on Finance, Enterprise Development and Spots Policy and Planning.  This first week was a new experience as I got accustomed to a new school, teachers and different style of education from what I experienced at Fordham.  This week was also my first full week of coaching in the schools, club and at Ehoops.  Prior to this week, I had mostly been coaching my club team and working with Ehoops.  I worked in two different schools: Monkstown and Whiteabby.  Monkstown was the equivalent of an American high school and I worked with the school’s basketball team.  We went through basic fundamental drills and also scrimmaged to gauge the skill levels of the players.  At Whiteabby we worked with children that were 9 and 10 years old.   While there, we did basic basketball drills, such as dribbling and shooting.  This week at Ehoops was probably the most receptive both groups had been to playing basketball.  Both the East and West Belfast groups played competitive basketball games.  Usually these groups only want to play soccer but they were actually open to playing basketball and seemed to enjoy the game.  Also this week the West Belfast group had its most efficient classroom session, where they discussed at length the issues affecting their community regarding their interactions with local police.  The conversation was informative for me as I learned about the issues affecting both the kids and police in West Belfast.  This session for West Belfast was emblematic of the purpose of Ehoops, which seeks to change lives through sport.  The guys engaged in a sport that seemed foreign to them and then had a discussion which allowed them to openly discuss the issues affecting their lives while working with the police to find solutions to these problems.