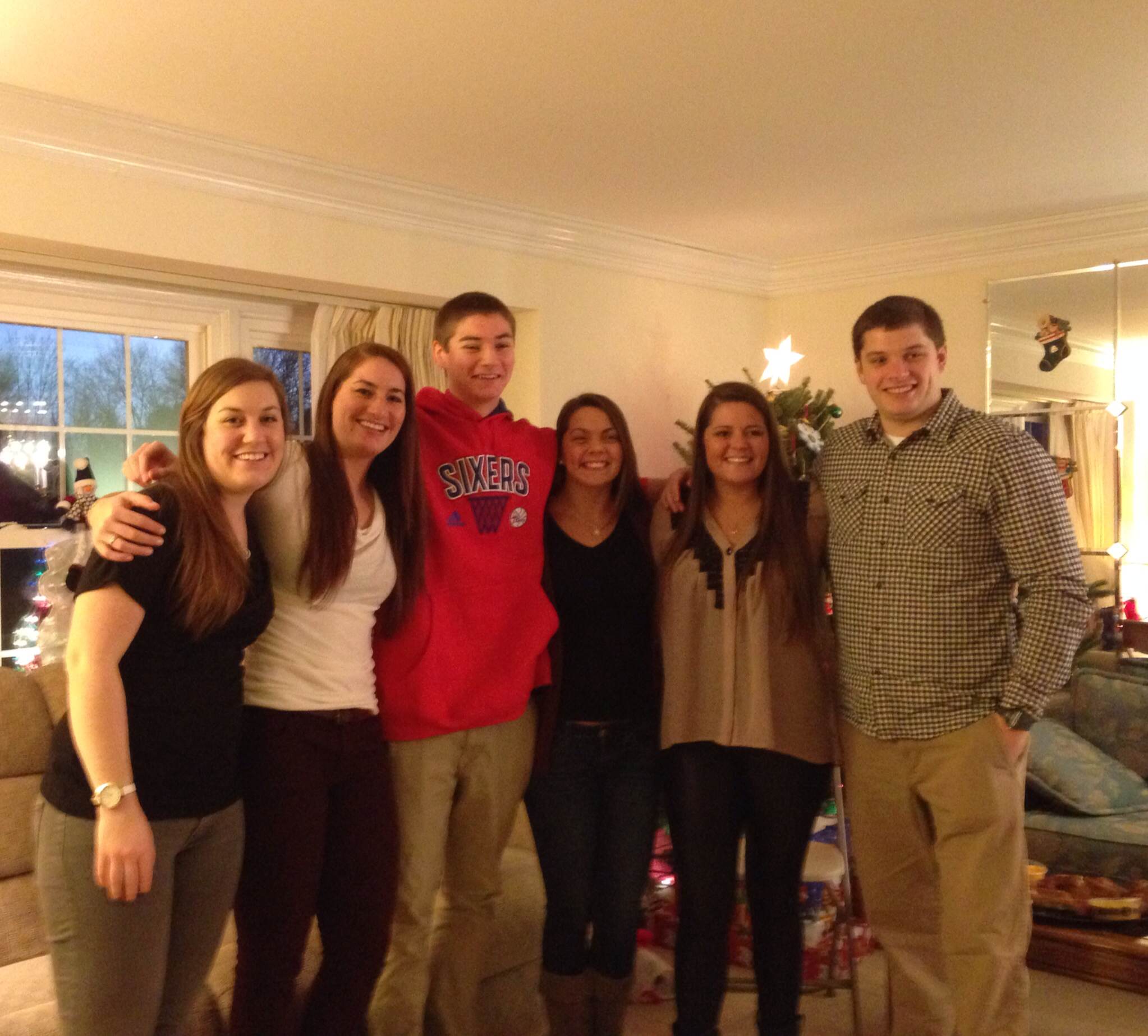 Every Monday and Wednesday night all of the scholars participate in the Ehoops program which brings together young men from Belfast, police officers and SCL scholars.  After a few weeks of working with these kids, the one thing I learned is that sports, specifically football (soccer), is a universal language.  Although we might be from different cultures, sports provide a common ground for all those involved in Ehoops.

During Ehoops we play multiple sports but the one which is always requested by the Ehoopers is football.  Having not played soccer since 7th grade, this was going to be a challenge.  My lack of soccer skills were clearly evident the first time I stepped on the field with the kids who all tried to be Ronaldo or Messi with every move they made.  Despite my lack of skill just competing with them allowed me to make an impression on the Ehoopers.  When we are split into teams for soccer games, I am able to engage with the guys in a less stressful and free environment.  Although sports is a huge part of Ehoops, the classroom and discussions we have had, highlight some of the community issues present in Northern Ireland.  One incident I learned about was the flag situation where protests erupted because the Union Jack flag was taken down from government buildings to be in accordance with the policies through the UK.  People took pride in the Union Jack flag and this was clear in the emotional reactions of the kids when they talked about pride in the flag. I am sure I will learn a lot more about these types of issues and I do so with an open mind as there is always multiple sides to stories but one thing is for sure, I am only scratching the service…