I am now an Andytown Tiger!!! 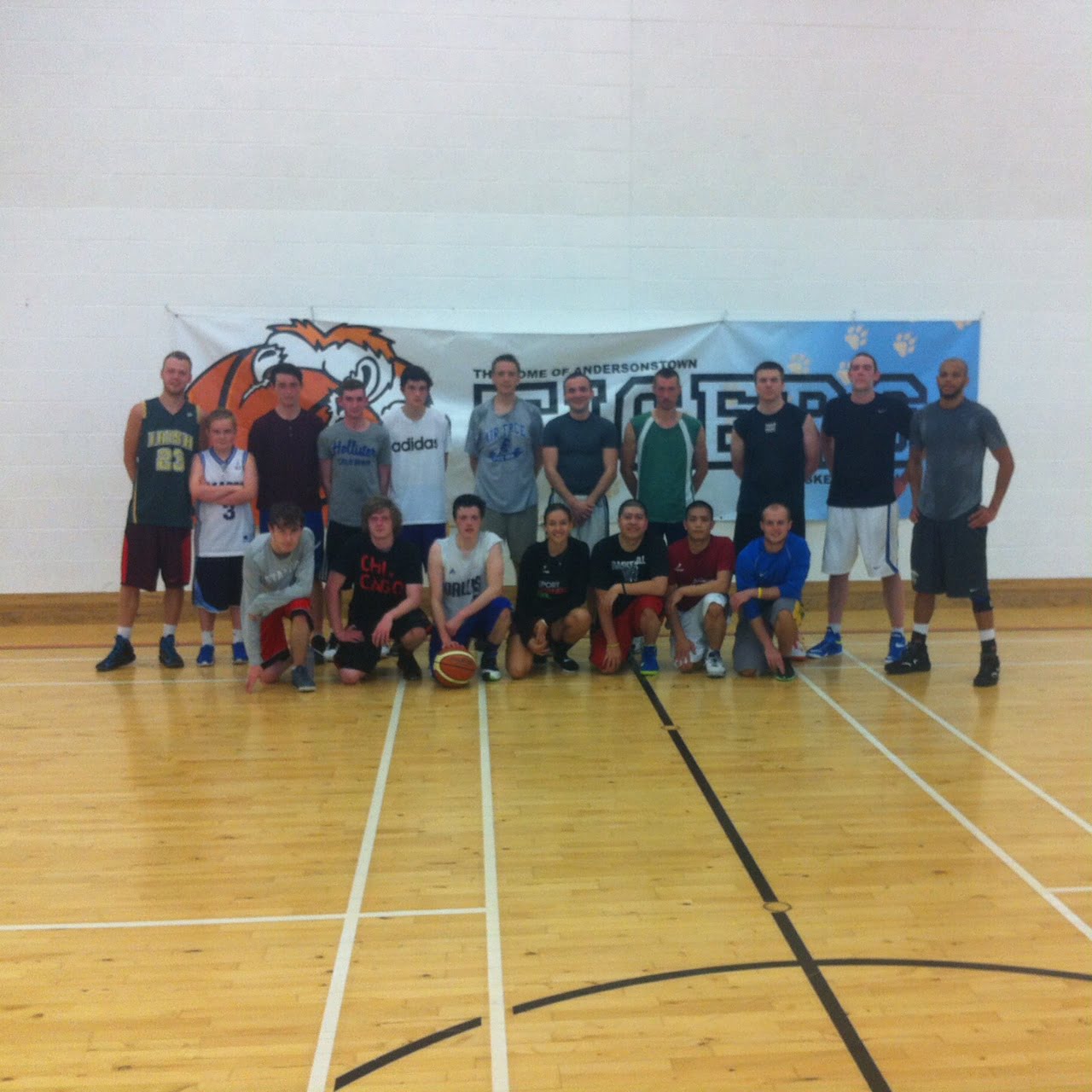 This weekend I had my first experience playing and coaching with the Anderstown Tigers basketball club. Tigers are located in West Belfast, and during my time there I coach an Under 14 boys’ team. Along with coaching, I play for the Tigers club team (independent of the UUJ team).  My first practice coaching with the Tigers u14 team was interesting as I adjusted to a different level of basketball compared to what I have been accustomed to in the states.  Despite the difference in skill level, the passion and enthusiasm of the kids for the game made this an easy adjustment.  One kid in particular named Jack from the first drill carried himself as leader.  He talked throughout drills, encouraged teammates and helped those who were struggling with certain drills.  He was always the first person in line to start every drill and competed throughout the entire practice.  Seeing a 14 year old kid with that much passion for the game made my job a lot easier, and fulfilling!  Every day I have been in Northern Ireland has been a learning experience and I have had to adapt just as the kids have had to adapt to an American coaching them.  Despite these adjustments, basketball has been a common point in which we can come together around.