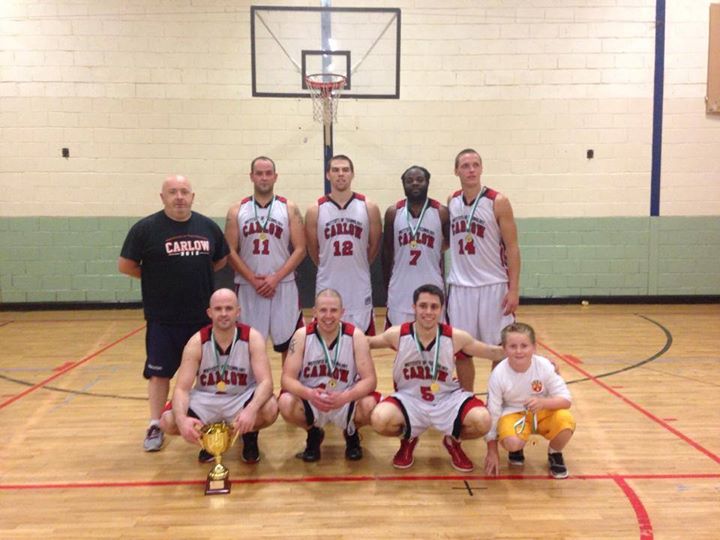 Last weekend I traveled to Kojacks home of Port Laiose for a club basketball tournament.  We had an early start and arrived at the gym for 9 am for our first game that commenced at 10am. Playing in the morning was an adjustment for me because I haven’t played a basketball game before 3pm in over 5 years.  On top of that, I haven’t played more than one game in a day in more than 5 years as well.  You could summarise the performance of the team in tournament by one word: “Kaizen.”  The origin of the word spawns from the Japanese, and simply means steady growth or improvement.  It was created in response to the devastating ruins of WWII, and was used to inspire the people to progress and not be held back by the past. Despite our undefeated record of 4-0 in the weekend, we started out slow in the first game, and did not particularly play well.  But as the day progressed we woke up, came together, and won the right way.  We won each game handily on average roughly at a 10 to 15 point margin.  Due to the growth from playing with each other all day, it was awesome to see the balanced score sheet with everyone contributing both on offence and defense.  The championship game was a real team win.  It was also impressive with how well we played over a span of 9 hours despite our short bench of only 7 active players compared to the full teams we competed against.  Going forward, I have a strong feeling that the team will only get better the more we train and the more we get to know each other. In summary, it was a great team effort that was rough around the edges at the start, but smooth and together in the end.