Learning From a Loss 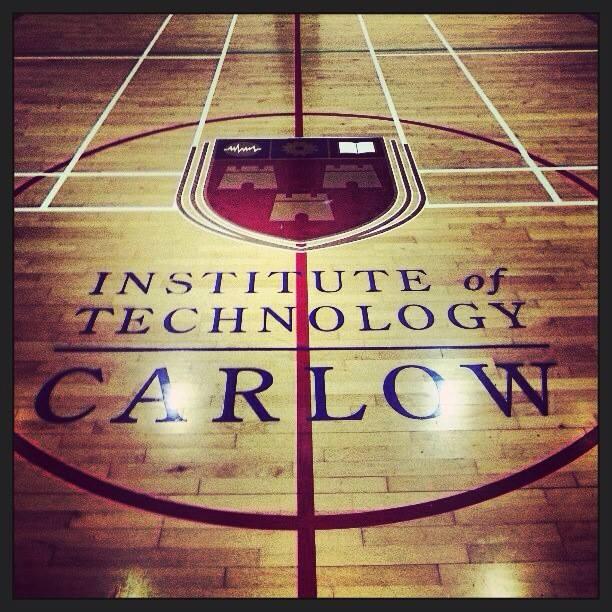 In any sport, there are always going to be up and downs, challenges, and adversities during the course of the season–but sometimes losing can teach you a lot more than winning a game. Last night the ITC Ladies National League Squad played against Killester’s Superleague Ladies. Before the game started we were a wee bit nervous since they are a higher league team then us and were the third best team in the country last year. After an amazing performance from everyone on the team, we ended up losing by 10pts. Even though we lost, we improved on a lot of things during the course of the game compared to last weekend. One thing we really needed to work on was communication as a team on the defensive end. This game we communicated much better as a team, which in return got us stops on the defensive end and allowed us to keep the game close. We also started to move the ball better on the offensive end and take good shoots. There is still a lot more that we need to work on individually and as a team, but overall everyone gave a phenomenal effort and most importantly no one gave up!

“So it is with life. Everything will not always go your way. There will be both losses and wins. If you give everything your best shot and learn the lessons along the way, you will come out a winner.”