Makin’ memories on the court 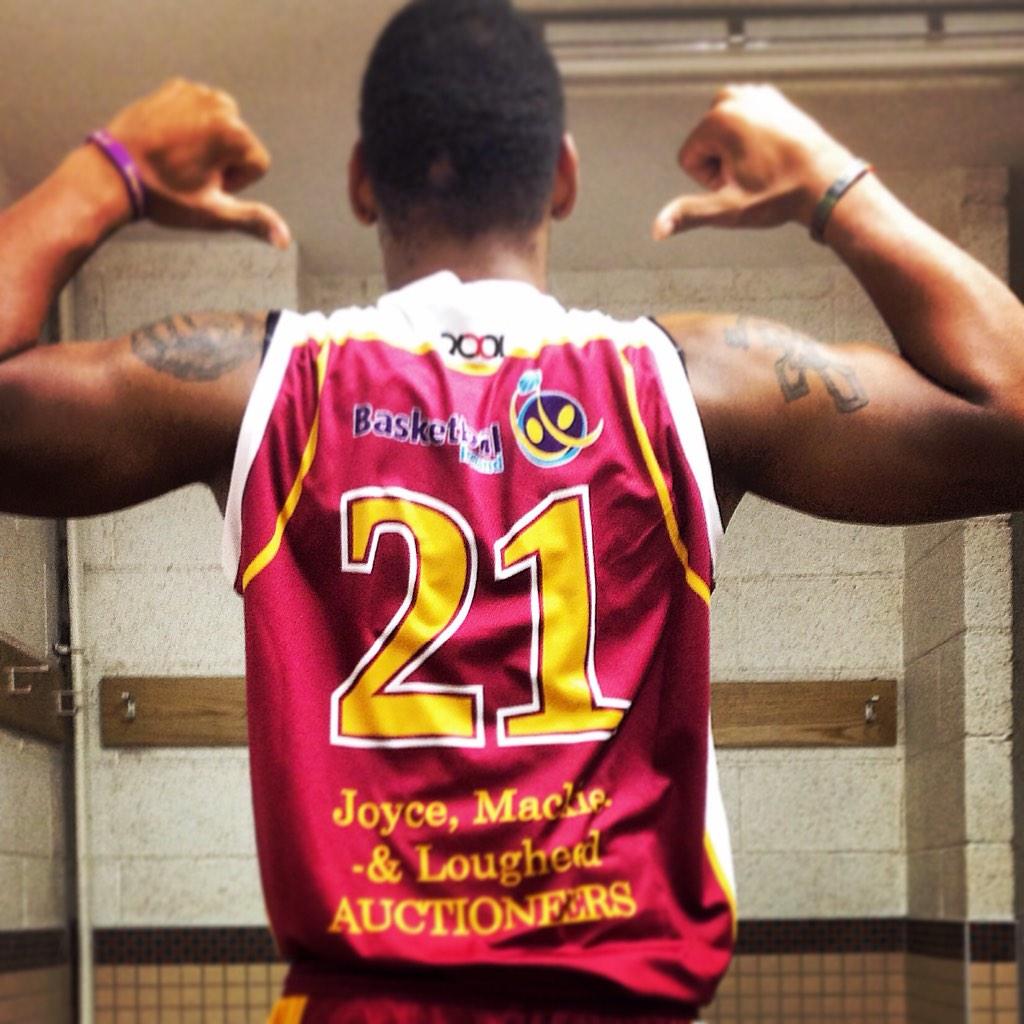 Yesterday, I participated in my first basketball game as a Galway Titan. It created a memory that will be stuck with me for the rest of my life! All throughout the week and up until Saturday morning, I was so eager to get on the court and give it my all. Saturday morning came around, and the butterflies started coming one by one. The first one came when I woke up. Knowing it was game day had me feeling a little frantic just because it was my first game playing in Ireland! I didn’t know what to expect going into the game.  All I knew was that the referees were going to allow the game to be more physical than I am used to, so I mentally prepared myself for it beforehand.

My teammates came to pick me up and we hit the road, headed to play at Virginia College. It was a two and a half hour ride to a city called Virginia, what my coaches call “the first and real Virginia.” I was so nervous that I asked about 150 questions on the way there. Questions about the other team, about basketball, and anything else I could possibly think of. I knew my teammates were already getting sick of me before the game even started! But at this point I knew there was no going back, so I had to go with the flow.

The game started at 3:00 and we were at 2:00. We were playing a team called the Dublin Thunder. We were already warming up when they walked into gym. The first thing that I noticed was that they were HUGEEE! All of them were just about my height and bigger! That didn’t really mean much to me because I know from experience it takes more than height to win a basketball game.

I was very excited to be a starter in my first game in another country! At the end of the first quarter it was a close game, 19-22 their lead. I started off a little slow, but I knew I had time to pick it up, so that’s what I did. After the first quarter I started to warm up. At half time the score was 31-36, their lead. Coach gave us an encouraging speech and we came out roaring, but not enough to gain the lead back. We ended up losing the game; thankfully it was a scrimmage and didn’t count against us. At the end of the day winning or the scoresheet doesn’t matter. The experience is what will be stuck with me for a lifetime and I am so thankful for it.