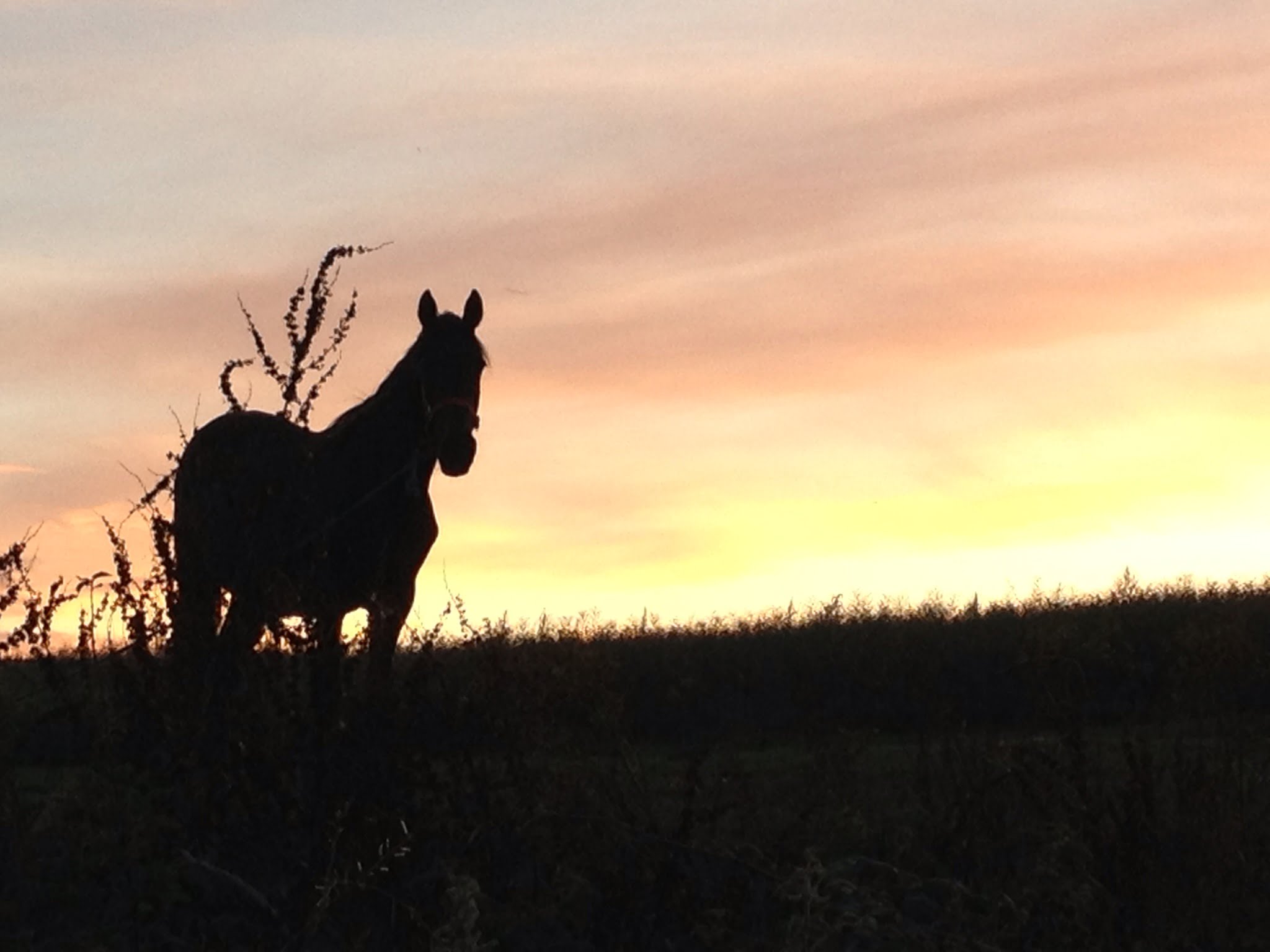 I recently started my first few practices with the Ulster Elks and I realized that the roster for this season was going to be a very fluid situation. At every practice it seems there are new faces appearing with varying numbers of guys available for each practice.  On the Elks I am joined by fellow scholars, Ronnie and Ryan.   The ages, skill levels and playing experience vary for my teammates.  Some have been competing professionally for several years, while others just began playing after changing sports from Gaelic football. During our first practice I knew I was not in the Atlantic-10 anymore when we were forced to only practice with one half of the court because the other half was being used by two guys to play badminton.  Despite this, it was still great to get back to playing the game that I have loved for the last fourteen years.  Basketball has taken me to the highest level of college basketball in the United States, and now it has allowed me to travel to another country where I will get to meet incredible people, experience a new culture and learn new things.  I will always be thankful for what this game has given me and allowed me to experience.