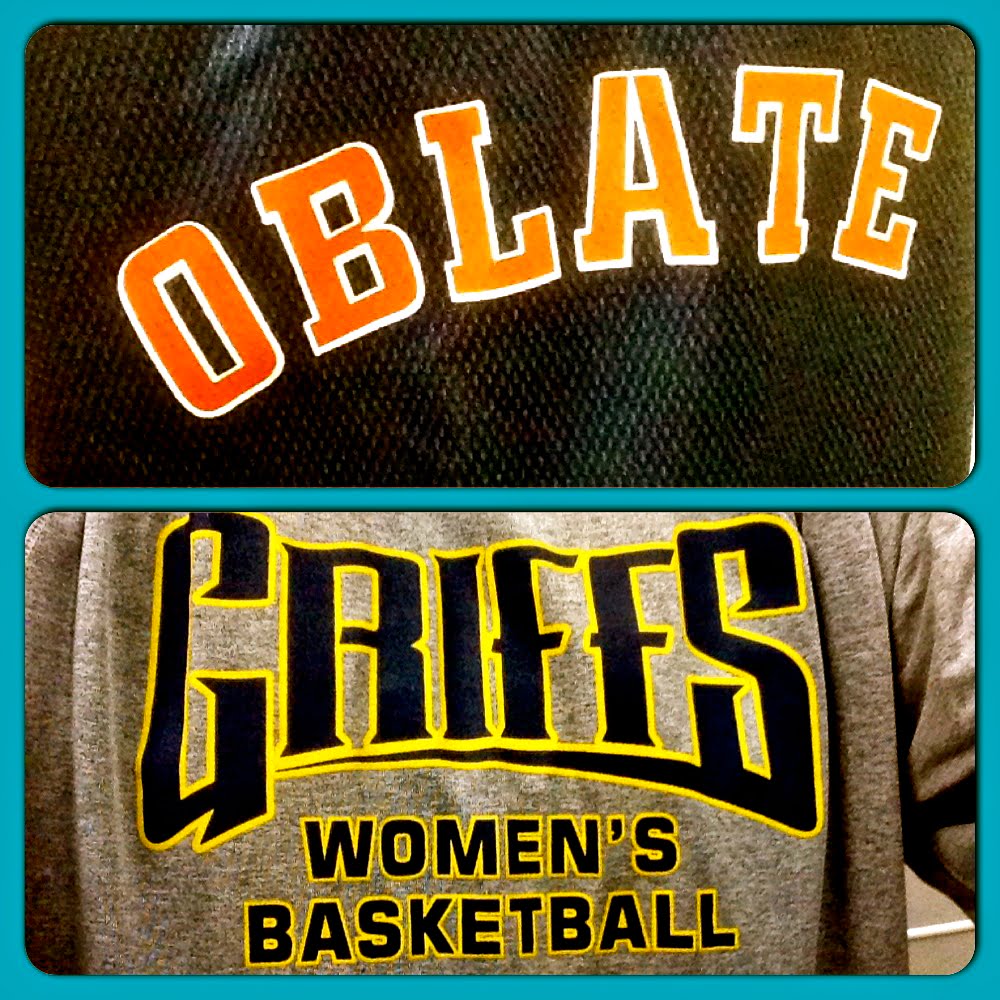 Today was my third practice (“training” as the Irish call it) with my club basketball team, the Oblate (oh-bleetz) Dynamos. Awesome name no matter how you choose to pronounce or in my case, mispronounce it. In the first training session I was immediately welcomed by the coach, team and club as a whole being the only American. Oblate Hall is where our practices and home games will be held at. It was a great venue with strictly basketball lines in the court, which is rare here since basketball is not a dominate sport in Ireland.

Most of the players on the Dynamos are in the 18-24 range. The younger ones are either starting their first year of college, where the handful on the other end of the spectrum for example includes a woman (with impressive hustle) who has been a primary (elementary) school teacher for 10+ years! The one thing in common with these women is that they are all a part of the club because they love basketball. Some go through a variety of transportation methods that take around an hour just to get to practice. They enjoy the game and I am glad I have this opportunity to be a part of it!

I have noticed a difference in the pace, style and overall culture of the game in my few weeks playing in Ireland. After years of losing my voice in preseason from encouraging teammates and talking on offense and defense, the habit is permanently ingrained in me whether I want it to be or not! In the first few drills of training here, I noticed right away that this aspect is not nearly as prevalent. Communication on the floor is one thing I have adopted myself, and my team is already getting better at it! As much as I forced myself to do it (because there was always a punishment if my college head coach – Coach Zeh was louder than the group of us together- (which is actually a hard task sometimes!)) it’s a vital part of success on the court and makes drills more fun when teammates and wonderful friends like Allison Braun get into it at the highest and most enthused level! I am greatly looking forward to getting to know the girls and bringing my love of basketball to this team!