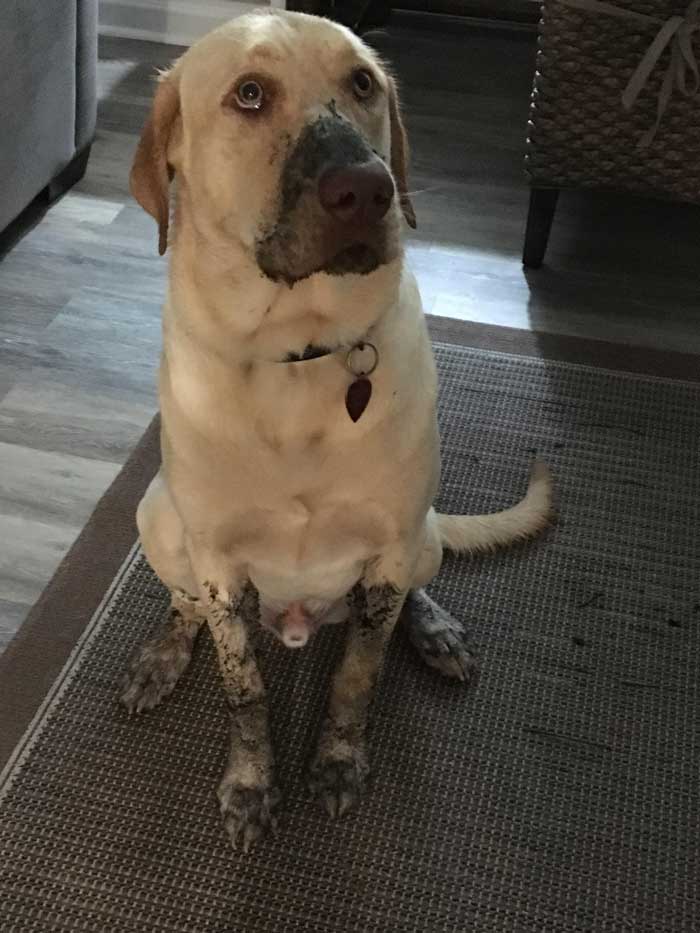 Mike Krzyewski, Phil Jackson, Geno Auriemma, Bill Belichick, Jack Esworhty, and Vince Lombardi all have something in common. They are a coach at some level in some sport in their respective fields. I thought it was only right for me to add myself to that list as I debuted in 3 friendly matches this weekend with my u16 girls’ team.

I arrived at the gym, after my 1 mile run from the train station, ready to go and eager to play. I was so excited to coach I felt as I was about to suit up and play in the NCAA Division 1 national championship game. I dream of coaching and I love being the leader. I understand I wasn’t about to go out and coach the Duke men’s team. I also understood I was going to get a chance to coach and that is an opportunity in itself. No matter how big or small an opportunity may be, it is a chance to leave your mark whether it be big or small. That’s just what my girl’s did.

After 3 days of practice the girls were ready to hone their skills. We had worked so much on fundamentals and small details that we didn’t spend much time working with plays. We talked a lot about hustle, running the floor, and being a team that implementing plays got lost in practice time. They had worked their butts off and it showed as we went 2-1 on the weekend with a heartbreaking 2 point loss in the championship game.

I had implemented goals for each of them to reach and they did that and more. I saw a young Erin change in front of me and become more aggressive, Maya and Emma showed so much more confidence, Claire was on the floor for every loose ball (Birdman Style), Grace showed flashes of the brilliance I know she can bring to the floor, and Ciara showed she could become the lock down defender I know she can be (Gary Payton style). I was glad to see the leadership of Enya and Murin throughout all the games. I know I say my team is u16 but every girl is under age for the group that we play in so it makes it even more satisfying to see their hard work pay off a bit.

The season is early but this did nothing but bring excitement to me. I now see how far we can go and what we need to do to get where we want to be. I am proud of the girls as they amazed me with the way they ran their plays and picked up on new defenses throughout the day. I know this has been a long blog but it was a great day for me. I seized the moment and gave it all I had as I ran and squatted in defensive stances on the sideline as if I was on the court playing in the game. But, most importantly the girls seized the opportunity they had this weekend and that is what I am most proud of!