Simplicity of Life in Ireland Victory #4 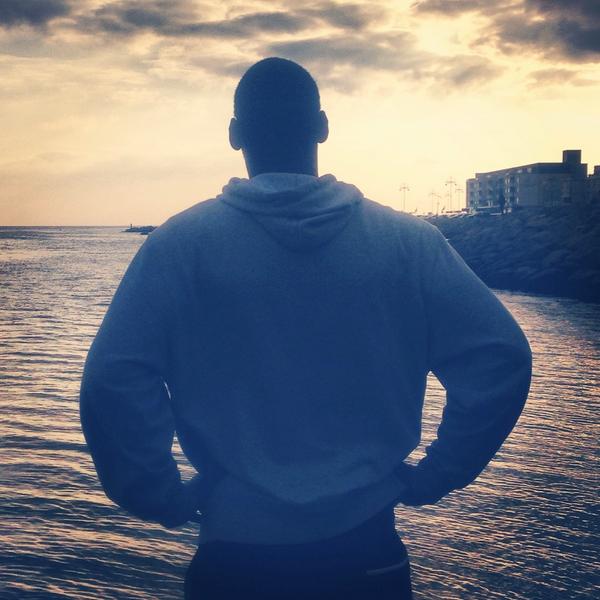 Last night I was sitting in my room after a long day of class. I started thinking about everything and anything that came to mind, mostly about being here in Ireland and how much fun I have had over the last few weeks in Galway! School is interesting and academically challenging, basketball is amazing, and mentoring the youth here in Galway has been a great craic! I couldn’t ask for a better way to live my life!  My thoughts led me to think of things such as the weather, the people, and the relaxed pace of everyday life here in Galway.  As I pondered my thoughts, my focus became a bit clearer.  I thought about how much different Ireland is from America.

The simplicity of life in Galway has made me recognize that appreciating the “little things” in life that we American’s take for granted, and should be held of a higher value.  Things like, a car.  In America, it seems normal for the average sixteen year old to get a car at their “sweet sixteen” birthday party.  Here in Ireland,  teens don’t even think about getting a car, and are just as happy walking 20 to 30 minutes to get wherever they need to go.  When I tell my classmates that I just walked 25 minutes from my apartment to get to class, they see that as being normal.  It is completely outside of MY realm of normalcy.   This makes me think that maybe there is some truth to why Americans are stereotyped as fat and lazy—no disrespect.  My thoughts moved from transportation, or lack thereof, to technology.  The Irish people could care less about having the latest and greatest technologically advanced “toys.”  In America for example, the iPhone 6 were just released; my friends tell me that lines began to form more than two weeks in advance of the release.  Wow, what we Americans do to have our toys!  The reality is that most likely if I were in the States, I would have been standing in line too.  Without all of those expensive, technologically advanced, pieces of equipment, the Irish are complacent; their Nokia cell phones without a touch screen, keep them just as happy. Why do we American’s care so much about having the latest and greatest? Is it a status symbol, or maybe we are just self-serving, or simply put, greedy.

Lastly, I began to think about the people I have met since coming to Ireland.  Ireland is known as one of the friendliest countries in the world. Random people just stop and talk showing their kind spirits and welcoming you to their homeland.  Why doesn’t that happen in the States?  I have lived in several states within the United States in my life, and I can’t think of a place where the people are as friendly as they are here in Ireland.  Could that be because we don’t genuinely care about other people?  Have Americans been or become very self-centered individuals?  What can we do as a whole to change that? What leads people to be selfish and unfriendly?  I guess these are the type of questions that could be answered in many ways, but you can’t apply one answer to everyone. That being said, my new living experience has helped me to appreciate the simple things in life.  A brisk walk allows me to enjoy what nature has to offer; the simple things that I never noticed as I speed down the highway in my car.  Instead of spending my money on the latest and greatest iPhone, maybe, I think, it is probably smarter to save the money and just be happy with what I have, instead of worrying about what I don’t have.  Well, enough of my rambling, I’m going out tonight, to have a little fun….and I will be walking to get there!