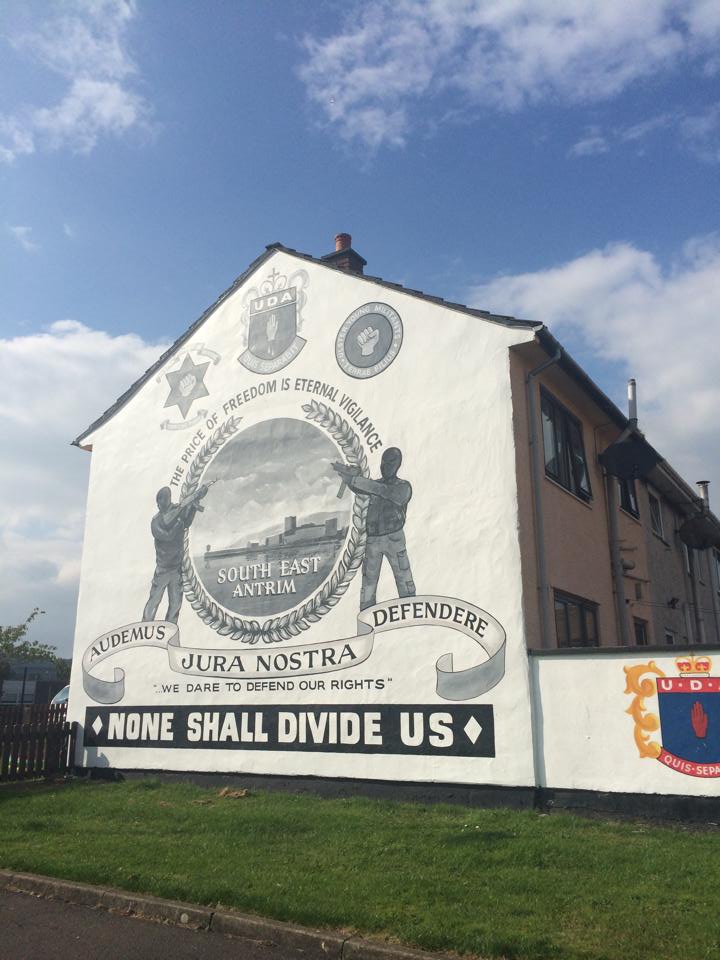 Over three weeks now in Ireland! Classes are set to start towards the end of the month… Since we’ve been on campus, it’s pretty much been a ghost town, but students are starting to accumulate little by little. I’m looking forward to making new friends but at the same time I can’t imagine coming closer to anyone that I already have to some of my roommates! Last weekend, fellow Victory Scholars Caroline and Ryan joined me to make some of our own fun in Ghost Town… we played cards, made food, and talked in our kitchen for hours. When the sun went down and everyone else was sleeping, we ran around campus, all the way out to the soccer pitch, and laid down in the center of it to stare up at the stars. The sky seems so much clearer here at night than back home. I can’t remember the last time I just laid down for a long time and stared up at the stars, but it was probably the most fun I had all week!

Though we’ve had a great deal of freedom this week compared to the first couple weeks here in Northern Ireland, there was still plenty to do with the organization. SCL mentor Ally took us around to some of the neighboring estates to bring them gear and equipment for future camps.  E-hoops is almost always based on campus here at UUJ, so it’s an entirely different experience to walk the streets of some of these neighborhoods and truly experience it, rather than just hear people’s descriptions.  We got to see a lot of beautifully painted murals on the sides of several buildings within these estates, professing their pride, beliefs, and unity of its inhabitants. They reminded me of some of the murals in Philadelphia… many of them haven’t once been vandalized, which is a small but worthy testament to the unity of the people in the city, despite all of the crime. The murals in these estates, too, are pristine and untouched… Though there’s graffiti everywhere else, the murals are respected.

I’m still getting used to being the “foreign” person when I’m out and about… We’ve been able to hit some bars and clubs with our free time to test the social waters in NI. Some people love our accents, some people make fun of them. There are plenty of taxis, but you can’t hail them, you have to call ahead of time. (It took Caroline and I 45 minutes to find a ride home last Saturday!) Nobody seems to tip, and clubs close very early compared to the states. I’m learning to pick up on all these little things as the days go by. Whether I’m laying on a soccer pitch in the middle of the night, staring at a hand painted mural, or stranded in Belfast with a good friend, I know there are always little details to be noticed, and understanding them can change the whole experience.