Winter and School are Coming 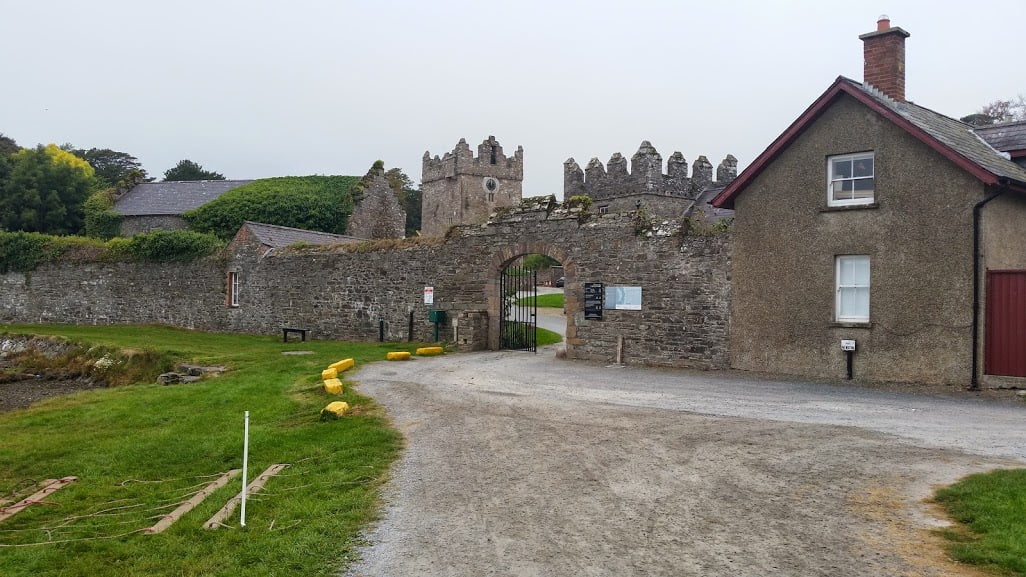 Before classes began, we had a residential induction retreat which brought my 19 fellow classmates and I, soon to be friends, to Strangford. The next two and a half days were spent at Clearsky Adventure Centre (also known for being the filming sight of Winterfell from Games of Thrones), doing everything from challenges to test our communication in various ways before reflecting on our strengths and weaknesses to archery and rock climbing.

Following our afternoon of ice breakerss at Castle Ward, we packed up and headed to our accommodation. We were all under the impression that we would be staying at a hotel, because according to the itinerary, the restaurant where we ate our meals was Cuan Hotel. Hence, we were all a bit befuddled as we pulled into a farm before the road was blocked by a herd of cows crossing street.

The host showed us our quarters, as the 13 males were in one building and the 7 girls across the way in another. The place resembled a small hostel, as it had two bedrooms, each with 4 bunk beds, and two bathrooms. All was well and good until I walked across to see the girls’ accommodation, which appeared a little nicer from outside. Little did I know it wasn’t a wee (what they say in place of little) bit nicer; rather it was on another level. They were staying in an amazing wee cottage that had lofts in two of the rooms….and WiFi! Naturally, the WiFi signal was not strong enough to reach our accommodation which was only a few yards away.

Nonetheless, it was an amazing time and an excellent way to get to know most of the people I would be spending countless hours with in and out of class this year. I loved that we were faced with challenges or competitions throughout our time there. And although I started off struggling with the bow and arrow during archery, I found my rhythm and my last shot was a bullseye!