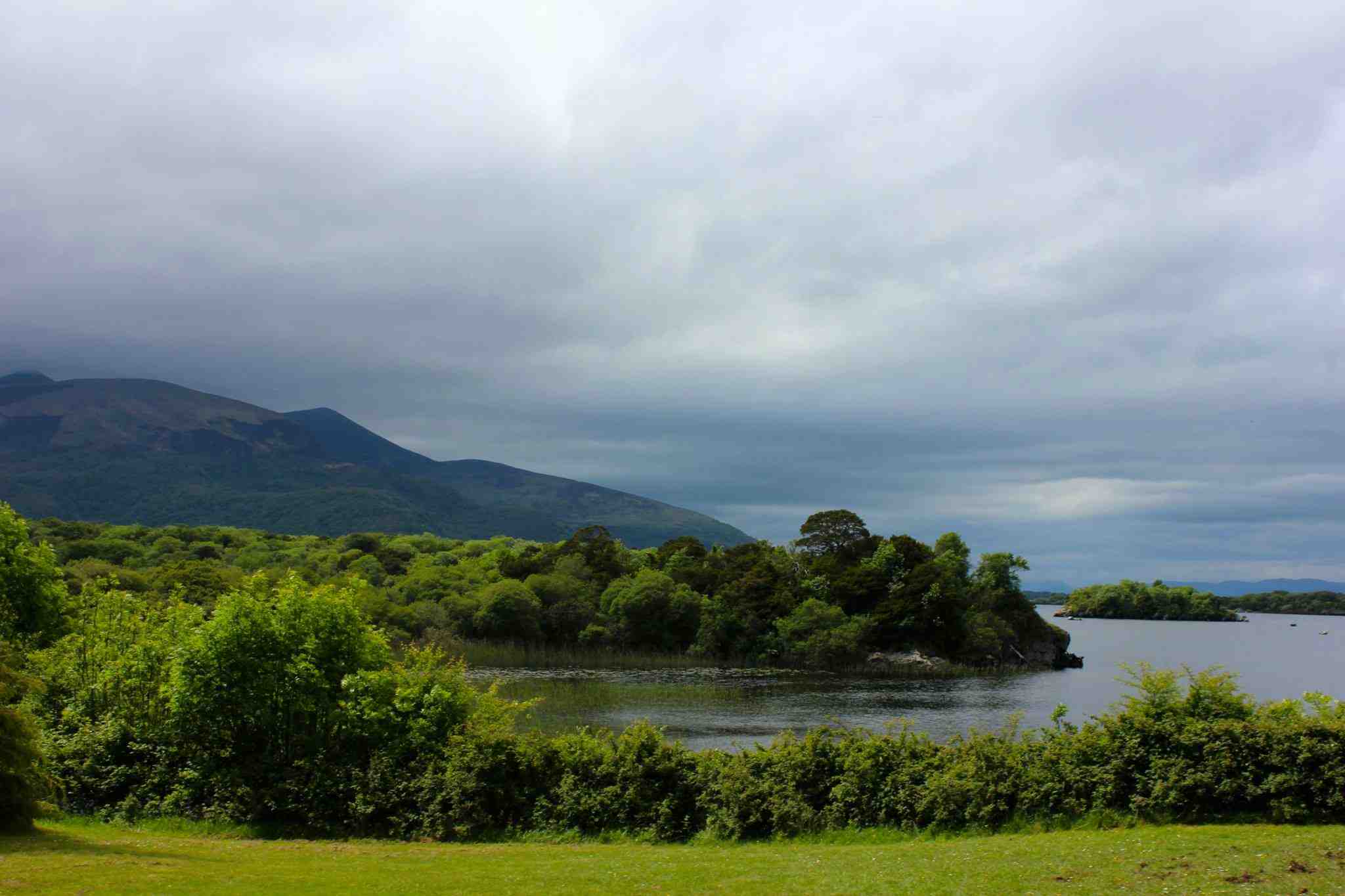 So the latest thing that has happened to me that you will all probably find amusing is my “trip” to Carlow. A bunch of the scholars were playing in a preseason tournament at Carlow IT last weekend (see their blogs for more details!) so Katie and I decided to head down after coaching on Saturday afternoon. We were going to be able to see 2 games of basketball as well as our friends (yes to those people at home I do have friends!! Wahoo!). What could be better? We should have known from the start our cards were not aligned when our initial bus leaving at 3:00pm just didn’t show up. Still optimistic, we walked to another bus station, found another bus headed in that direction and enjoyed a beautiful ride through the country. It was only about 1 hour and 25 minutes, so not long at all compared to the bus rides to various Patriot League schools that I am used to (ehem Colgate trips when it snows and takes us 9 hours to get there). The bus stopped in Carlow and a very nice man in front of us said it also stops at the university, so we stayed seated. About 5 minutes later this nice man casually points out the window and says, “Oh that’s your stop.” So I run to the front of the bus frantically and asked if the bus driver could stop. I even suggested he just let us make a running exit if he would just open the door. Thinking safety first of course, he stopped the bus and let us out.

We were walking to what we thought was the athletic center and I got a call from Jen saying her game had been cancelled. Her teammates had planned on driving us back, but were now leaving early because of the cancelled game. So, I’m sure you can guess what happened next…we immediately got in the car with her teammates and drove right back to Dublin. It was rather comical to say the least. But not to worry, Katie and I went back to her house and made brownie Sundays that rocked my world. This I guess was a true “topper offer” (what my coach from home calls desserts) as it topped off my Carlow trip very nicely.

Just thought I should share yet another one of my adventures. Stay tuned for my next blog. I will give you an update on how large my brain has gotten in just 2 weeks of class!