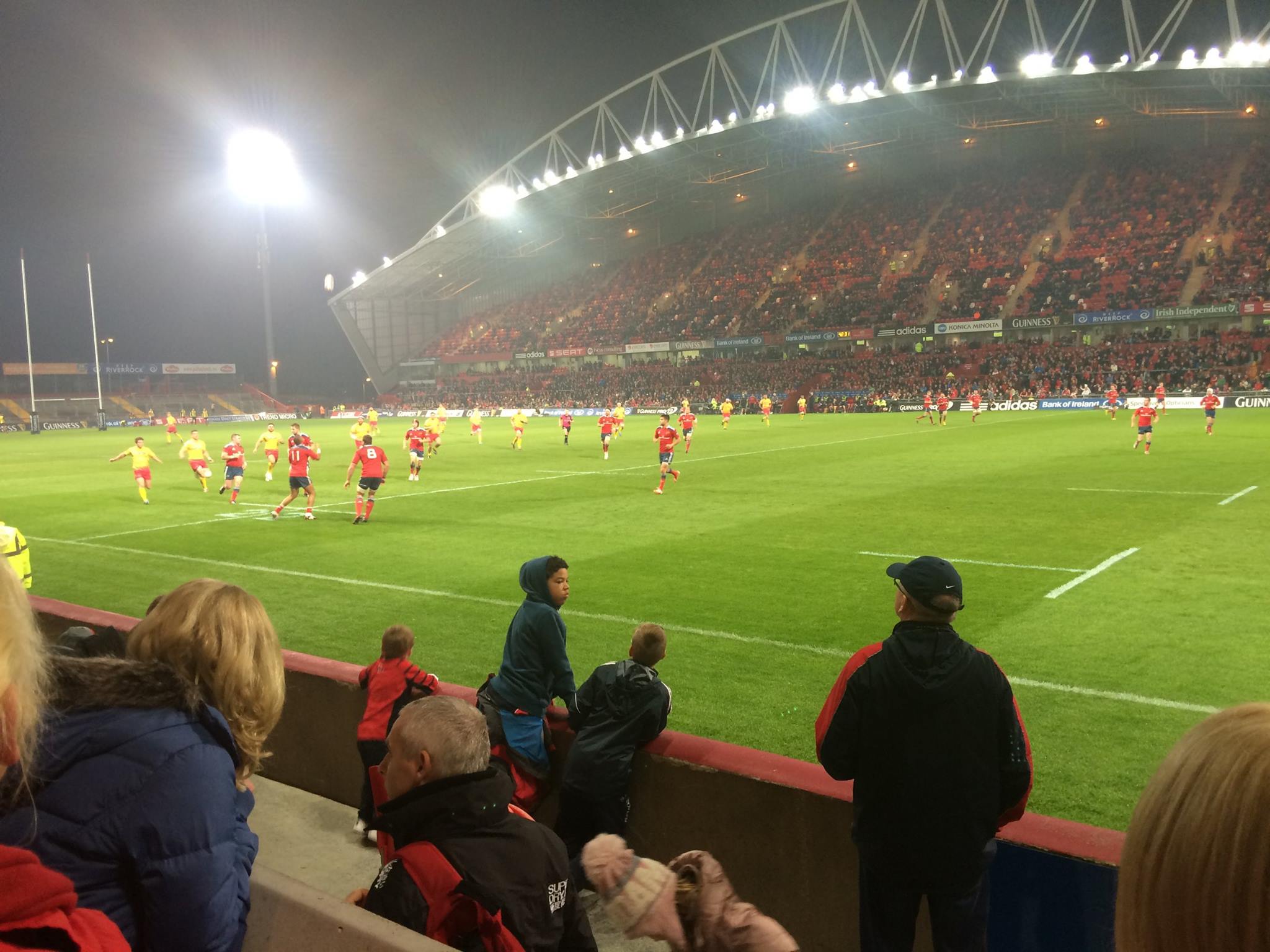 This past week, we added another American player to my Premier League team! With this being her first week in Ireland, and her going nonstop once she got off the plane from the US, I could relate to what she was feeling this past week. I automatically thought back to my first week in Belfast over a month and a half ago – adjusting to the time difference, struggling to find wi-fi in random places, and trying to get used to the Irish ways.

I even found myself giving her advice – like I’ve been here forever myself! It’s one thing having to go through the transition and adapting to a new environment yourself.. but having to witness someone else making that same transition after me has been very enlightening so far.

On Friday, my team had a great night together – bonding over a delicious curry dinner provided by Sarah, one of the organizers at the UL Huskies Club. Sarah was the first person I met when I stepped foot on Limerick’s campus, and she has been there to support our team every step of the way! And little did we know, the Munster Rugby match was being played at the same exact time literally down the street from Sarah’s house! At halftime, a bunch of us walked down to the match and ended up getting in for free – how’s that for an unplanned Friday night!

Saturday was another great day filled with coaching in the morning and our second regular season SuperLeague game that night. The younger girls finally start their own matches this coming weekend, and I’m excited to be on the sidelines with them! The 12u team has also been helping me out with my Irish accent; after training on Saturday, they helped correct my pronunciation mistakes (apparently I say “Ireland” like an American?). Hopefully by the end of the season I’ll have a real Irish accent!

We also won our first SuperLeague game of the season with another great team effort against a tough Killester team. Our next game this Saturday is against two fellow Scholars: Christine and Katie Ganser.. should be a good one!!