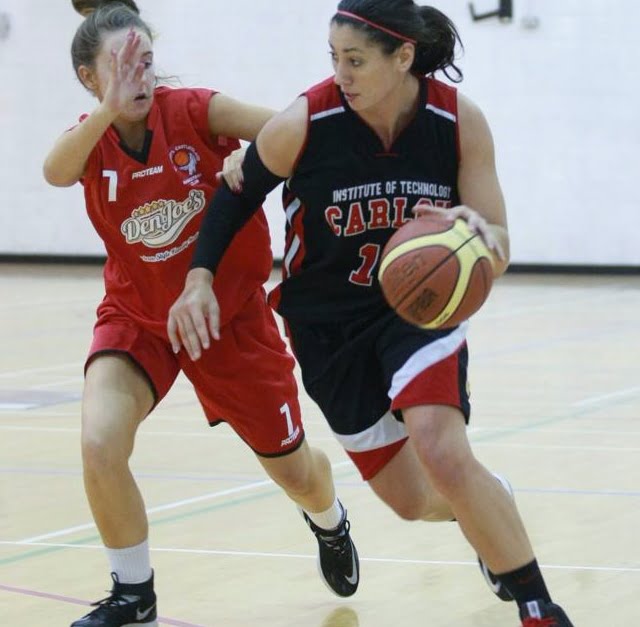 Earlier this week Patrick and I worked with girls at St. Leo’s secondary second. This was the third time that we worked with the girls. Compared to the previous two times, the girls are slowly starting to improve and are getting better each week. Most of them have never played basketball before and some just play for fun. One thing that stands out the most about this group of girls is how well they all listen and how eager they are to learn. I really enjoy teaching and working with them every week and watching them grow and improve each session.

Besides working with the girls, I also had another preseason game versus another super league team (DCU) on Wednesday night in Dublin. We came out to a very slow start that had us down 16-1 within 5 minutes of the game starting. We eventually were able to scrape our way back into the game and we were only down by 4points at half time. Once we finally all started working together as a team we were able to keep the close, but ended up losing by 14 points in the end. This game we improved a lot more in communicating as a team, however we need to work on getting off to a better start. We gave DCU a huge lead which made it hard for us to come back after being down by so much. No the less, we gave another great effort and performance overall.

We also had another great weekend during the National League Pre Season Tournament in Carlow. We had two great wins on Saturday against UUJ and Castleisland. After the games on Saturday, fellow scholar Jen came to stay the night at my apartment. I made a nice dinner (homemade meatballs and pasta) for us. It was great getting to catch up and hang out together since we haven’t seen each other in a while. My team made it to the semi’s versus NUIG Mystics on Sunday where I played against fellow scholar Nicole. Unfortunately we were down numbers and ended up with four players on the court with 6 minutes left to go in the game. Even though we didn’t win the tournament we still gave a great effort despite our situation.  It was great getting the see the other scholars this past weekend and it was great craic.