Fun is the name of the game 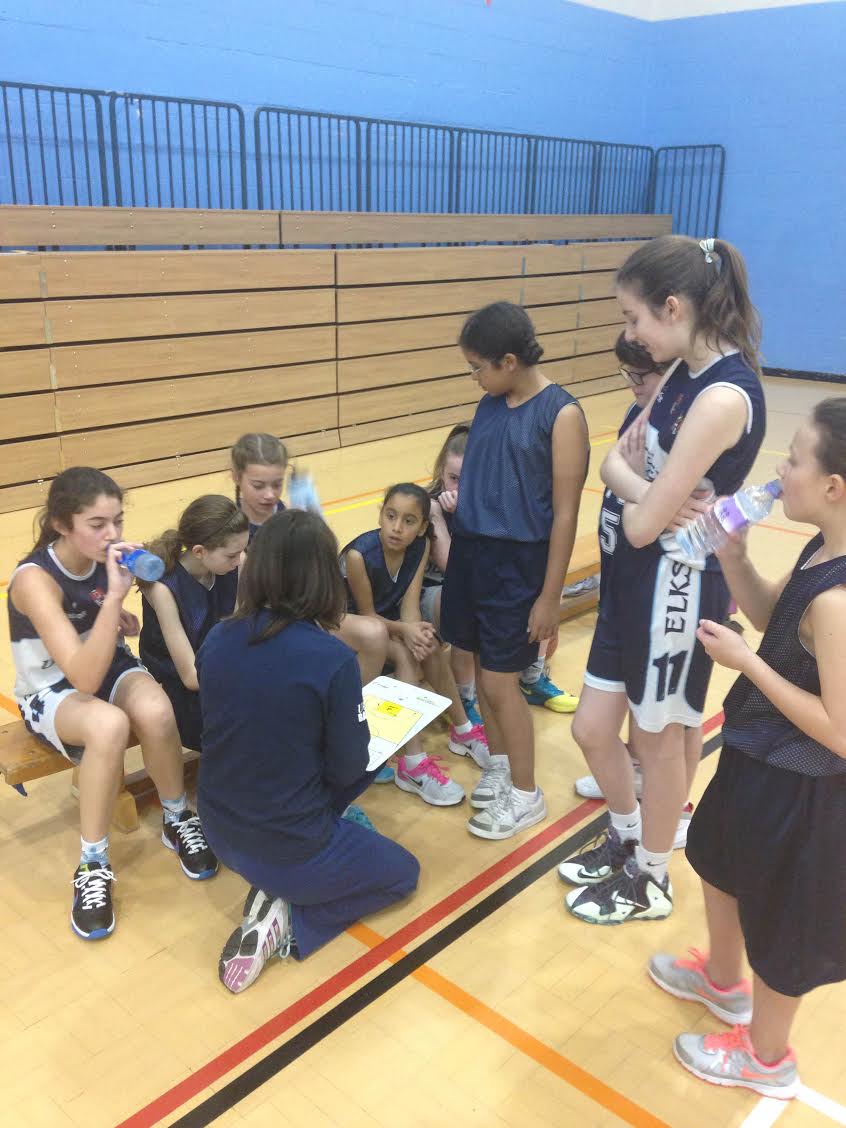 Since arriving at University of Ulster we have already been able to spread the word of basketball. The under 14 girls Elks basketball team started with 5 girls. Five is not enough to officially compete in the league and have the games count. We have recruited and spread the word and ended up with four new players for our first friendly match. And by new players, I literally mean never have played basketball before. I can honestly say this is the biggest challenge I have ever had to face and at first it was hard. But the best thing about having young girls with varying skill levels, most extremely low skill levels, is that they are very easy to motivate, mold, and are light hearted.

We won both of our first matches and the girls were thrilled. But I was happy to see them learning and competing in a real game. Deirdre has so much experience and thankfully helped me along the way. Sometimes I forget the lack of athletic background and sporting background a lot of these girls have. At half time Deirdre asked one of the new players if she had a brother, she did, and if her brother tried to take her toys from her, he did, and then said you need to grab onto the ball like your brother is stealing your toy and hold it tight and strong. It sounds silly and simple but I saw a light bulb go off in this girl’s head and she completely understood.

We outscored the team in both games, but also somehow helped the other team score as well. Sophie stole the ball and put her head down and went straight to the hoop. She took three dribbles, perfect footwork for the layup, hit the backboard and nothing but net. But the entire bench was jumping and screaming because she had just scored in the wrong basket! The look on her face and then the smile after was priceless. Although it may be one of the most challenging things I’ve ever had to do, it proved to be really rewarding after the game when the girls were thrilled and smiling and all laughing about how much fun they had. It made me think of basketball as fun and not a job or stats or winning and I’m thankful for that.