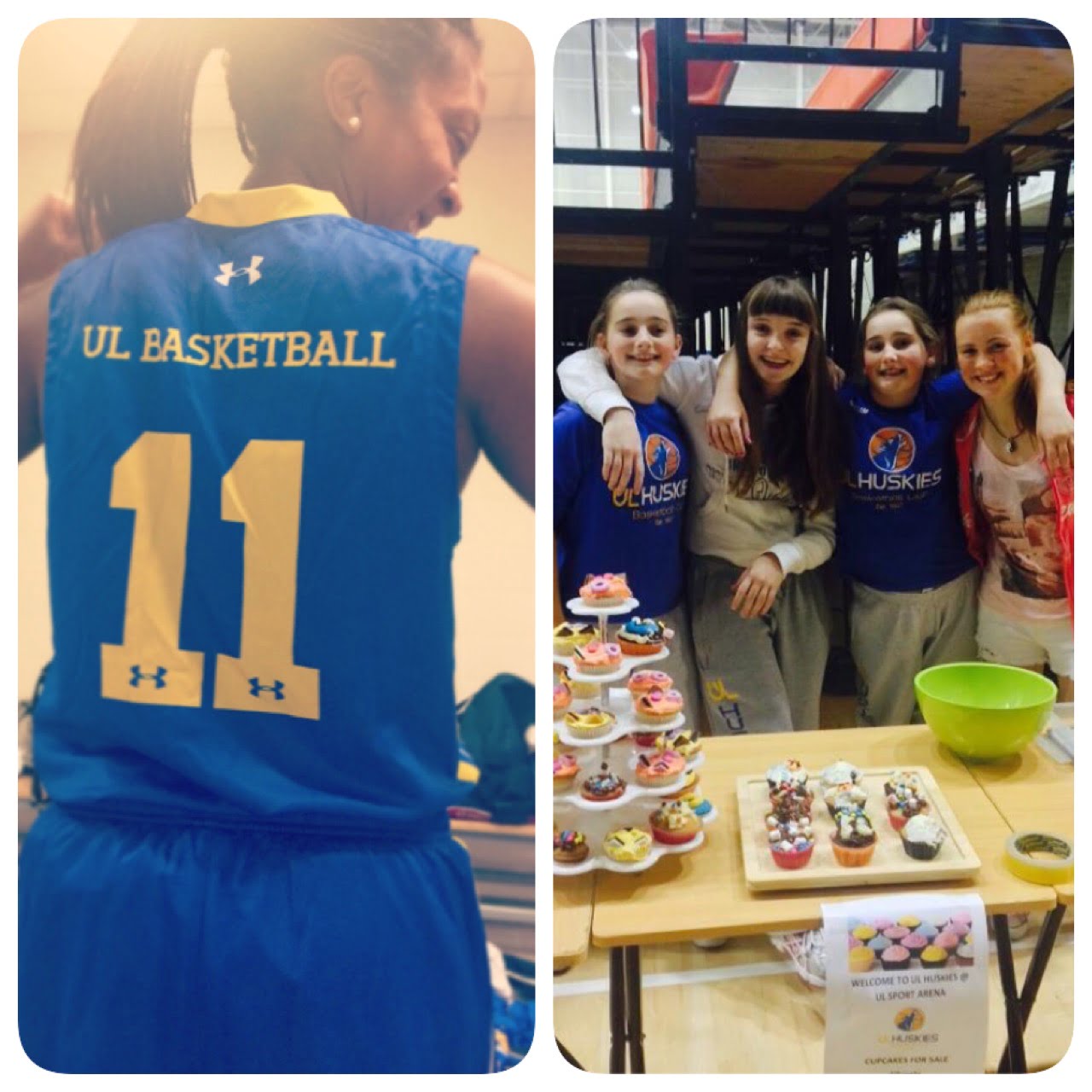 Though we didn’t get the outcome we wanted (we lost by 8 points to the Waterford Wildcats), we learned so much about our team’s potential for the season.

The preseason started off very rocky for us, as we are a very young team with most of our players having little experience playing in the SuperLeague. We’re pretty much starting from the ground up: but like a wise person once said… age is JUST a number!

Saturday night was our first real chance to see how we meshed together as a team in a real game situation, and we were able to show what we can do! It’s always amazing to see how people can come together for a common goal no matter the obstacles – the true essence of a team.

The best part of the night was seeing the 14u Huskies team supporting us in the stands and selling cupcakes to fundraise for the upcoming season. As soon as the final horn sounded, they were running up to us with the biggest smiles on their faces – and thrusting cupcakes into our sweaty hands (awesome post-game snacks). Seeing them at our game reminded me again of how we serve as role models to the local community, and how awesome it feels to have a group of children look up to you!

One thing that I’ve come to learn through my years of playing sports is that the actual season is a journey in and of itself. Whether you are coaching or playing, it’s important to use the ups and downs as a way to grow into a stronger person. As the 12u, 14u, and 18u Huskies games start up in the next coming weeks, I hope to pass this same mindset on to them in the hopes that they too will see the same connection between sport and life.

Be on the lookout for my next blog! And to keep up with the UL Huskies Premier League (SuperLeague) team – check out Basketball Ireland’s website!