So Little can Mean so Much 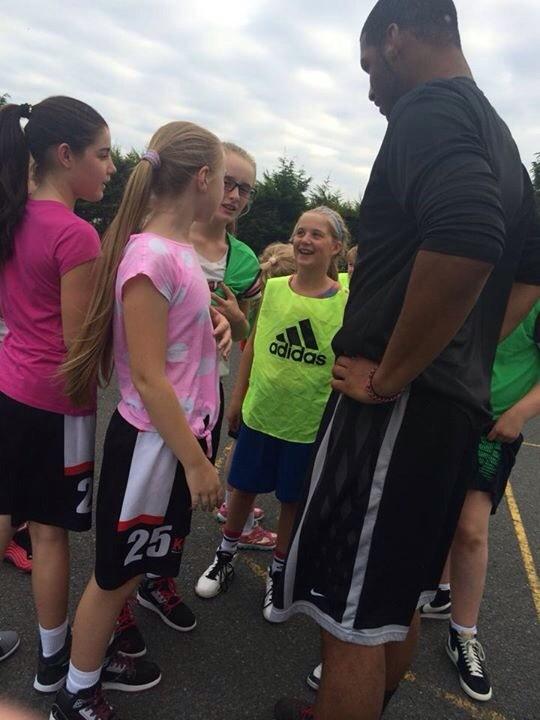 Before every game my college coach would clench his teeth before he would say “It’s the little things that matter.” We all knew that was his most hated but favorite go-to line before the start of games. He didn’t necessarily like to hear it, but he’d love to say it because truthfully, it’s the “little things” that make a big difference, not just on the court but also in life. For example, he would always reinforce the act of diving on the floor for a loose ball. Diving on the floor for a loose ball in the first quarter can make or break the game, when it’s a one possession game with 3 seconds to go at the end of the game.

That being said, I think about it all the time after every coaching session I do with the kids. After every coaching session on Saturday mornings, the kids are dying for me to “dunk it, dunk it.” To me, dunking is one of those “little things.” To the kids I coach, it makes a biggg difference and it matters! The difference is the gigantic grin on 35 different faces after I finish slamming a few dunks down for them. Being able to put a smile on that many faces is ultimately part of why I came to Ireland…to change lives in a positive way!! It might be hard for me to believe that it’s part of what they look forward to when they come to training or my basketball games, but it seems to be something they can’t go without!

Sometimes those “little things” you might not think twice about can make someone’s day or can be very important to them. So who’s to say that the “little things” are actually little, because to someone else they can matter or be pretty BIG…