The Power of Basketball and Pizza 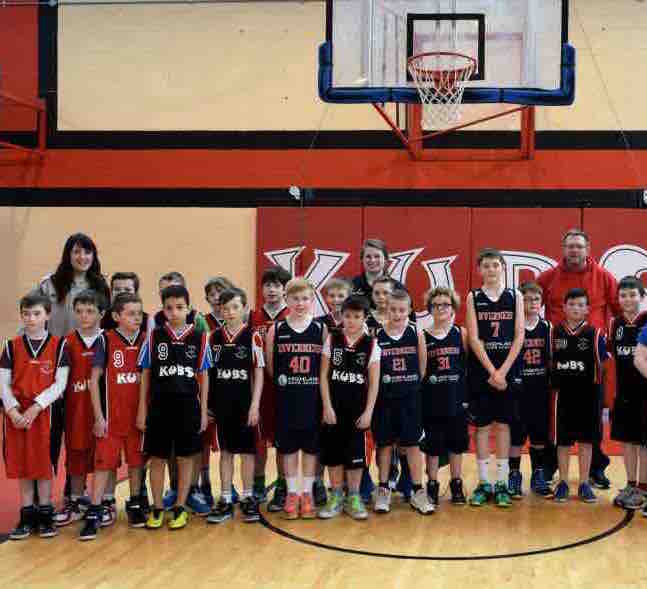 You know people are cool if they like both pizza and basketball. Luckily, both Kubs, the Inverness City Basketball Club from Scotland and I love them both!

Last week the Inverness City Basketball Club travelled down to Ireland for a weekend full of basketball. We had three games on Sunday and some of my boys had to play a 4th for an older team earlier that morning. I remember back to my days of AAU and seriously wonder how I ever played 2 games in one day let alone 4! I can barely make it through a full game now with my creaky joints and aggravated tendons (retirement is coming soon).

Anyway, we had some great games of basketball. The Inverness teams were very good and because the games were only friendlies they had girls and boys playing together! Obviously I loved this part, nothing like the younger boys giving out about having to play against girls and then the girls being absolute ballers (ps. For my American audience: giving out: origin: Irish, verb, the act of complaining / teasing / criticizing someone.) It is so important for girls to play sport with boys growing up and I know from experience it has helped my game as well as my confidence in all aspects of life.

It was very cool talking with the young players from Scotland and seeing how much they love basketball. As intense as the games were on the court when the final horn blew both clubs were socializing and chatting like they were best friends. That is also something I have learned from being over here, you can have conversations with strangers and it is like you have known them for 20 years…pretty comical if you ask me.

The last part of the day was the best part of the day: the pizza party. There is nothing like pizza to bond kids from three different countries (I am including myself in the 3). I have come to learn love for pizza is universal (almost). I could go on forever about this, but I’ll spare you and wrap this up instead. Although the visit was short, it was great to see the unifying power of sport between so many different people and I hope all the young players are beginning to realize this.