All About The Process 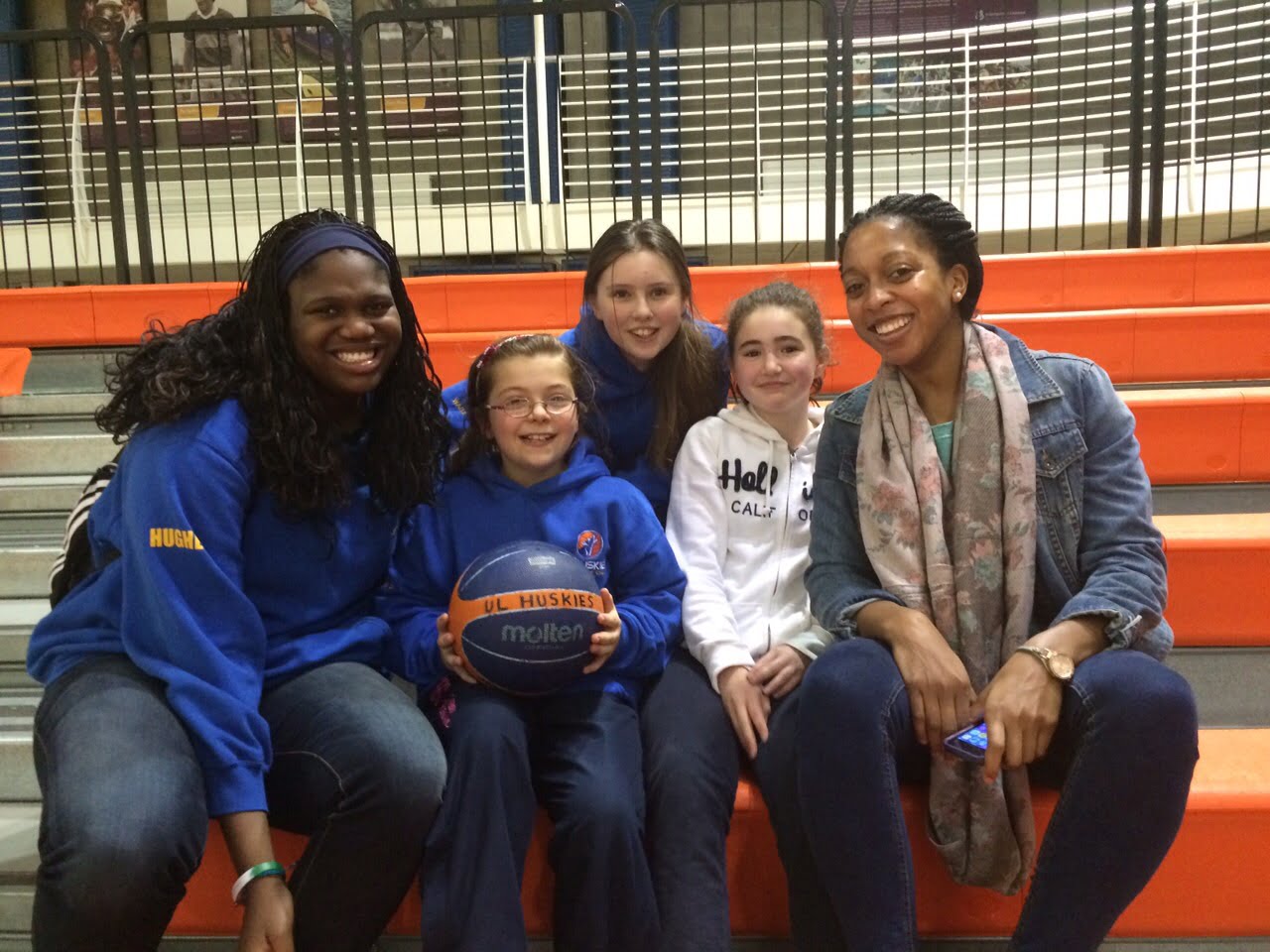 We’ve progressed so much throughout the season, and we can see it both during games and in practice. Currently on our first winning streak of the season, we will play in the Shield Final in a couple of weeks!

This season made me think a lot about how it’s important to set goals in your every day life. One of my goals for the season was to help make the team better in any way I could – and to have FUN! I think it’s important to remember that especially in tough times, it’s all about competing at your best and trying to progress every day.

Scott and I also try to instill that same thought into our underage teams as well. While it would be nice to win every single game and competition, realistically it’s not always going to happen. It’s amazing to see how much the underage girls have progressed throughout the season and with each training session. It also made me think about my experiences at a young age, and the coaches that helped to instill that same philosophy into my outlook on sport. I was blessed enough to have coaches such as Barbara Nelson, Kevin Smith, Harry Adams, and Ken Beaty – coaches that had us constantly focused on getting better every day, even if that meant practicing on our own in our driveway. Especially how I was lucky enough to have my best friend and teammate living right next door! My best friend, Shannon, just finished her playing career at the University of Michigan, and we used to have the most intense one-on-one games in the driveway between our two houses, just trying to make each other better. While our teams progressively got better as we got older, I attribute it to the fact that we continuously worked hard on our skills.

The smallest details can make the biggest difference – both on the court and off the court. Just a little food for thought.

I’d also like to give one of my 12u girls a shoutout – thanks Jodie for inviting me to your birthday party!!