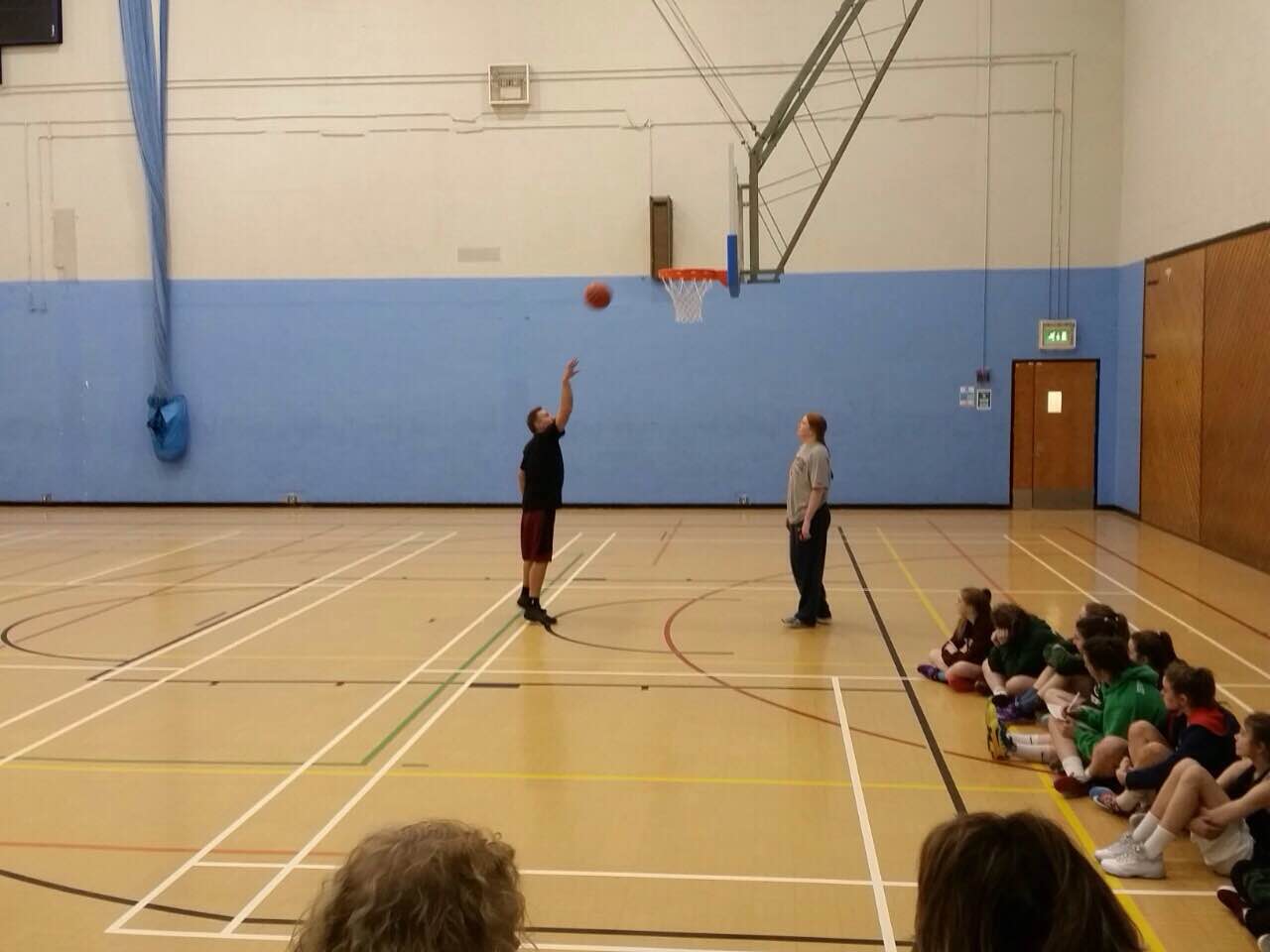 Dave Hopla returned to Northern Ireland, where he once played and coached, to give some great shooting clinics to coaches and players. Hopla was as impressive as ever, barley missing a shot, I would know as I was his designated passer. I never liked rebounding, but when the ball always goes into the basket, it’s actually really easy.

There were clinics both Saturday and Sunday where Hopla instructed and shared his knowledge working with some of the best basketball players in the NBA, when he worked with the Knicks and the Wizards. Dave has travelled the world giving shooting instruction and it was amazing to have him back in Northern Ireland where he actually spent time coaching at the very University I play and coach at.

It was inspiring to see someone so meticulous and driven about basketball. During the clinic he had one of the girls track every shot he took. When he asked the girls how they were doing today and their response was good he said, that’s too bad because I’m great. There’s a difference between a good player and a great player and I think that really stuck with the girls.