Sport Has Always Got Your Back 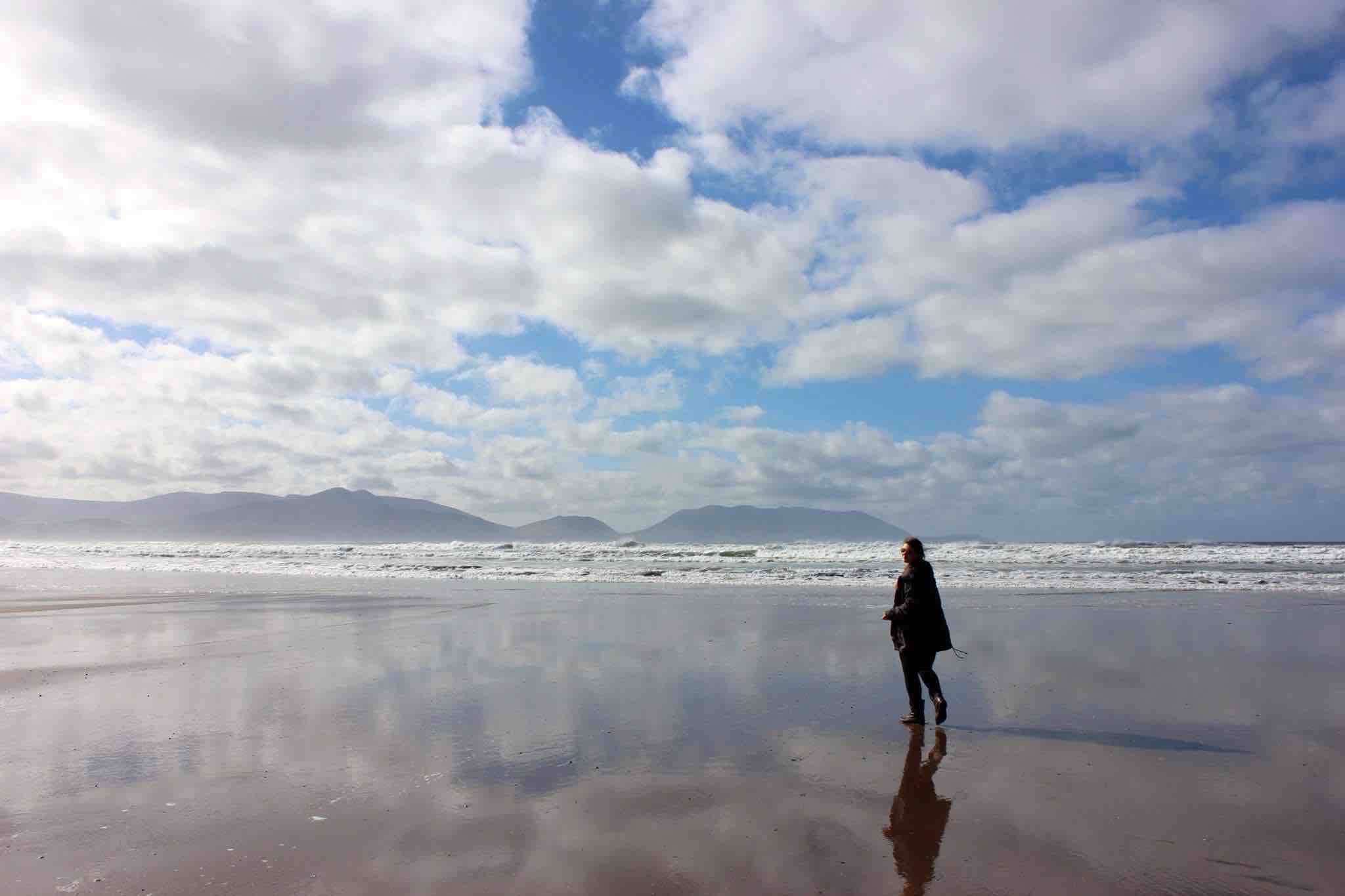 Today marks the last day of my post-graduate classes. That makes 12 courses over 7 months (yes my brain is hurting). I have been in Ireland for 221 days but it feels like I just arrived yesterday and was shuttled up to Belfast with the other scholars crammed into the van, awkwardly sitting way too close with suitcases fitting in wherever they could.

Knowing we only have about 3 months left in Ireland as Victory Scholars, it is hard not to reflect and be amazed at what we have accomplished. I often get too busy and distracted to step back and fully realize I am in Ireland playing the game I love, coaching the game I love and being able to make a difference in the lives of the young Irish athletes. Thinking about the impact sport has had on my own life, it is hard to not think back to where I was just over a year ago thinking I would never play basketball competitively again. As some of you know, I got really sick last fall and just as I was starting to come back I ended up with a blood clot. Long story short, I was told I would have to be on blood thinners and there was no way I would be able to play a contact sport.

I had always known I was lucky to be an athlete and that it had afforded me with countless opportunities and lessons I would not have gotten otherwise. However, like a lot of people in their early 20s, I had taken all that for granted. When basketball was taken away from me I realized that I owe the majority of my life to it. My body was failing me and not even the doctors knew exactly what to do. The period of uncertainty left me feeling vulnerable, yet I knew the sport I loved would be there for me even it was in a different way than before.

At the time, it was hard to look toward the future. I was focused on exercising for 10 minutes every hour (shout out to Kelly who had to be my roommate over that Christmas break and witness the jumping jacks sessions haha) and waiting until I would no longer be making weekly trips to the hospital to see if anything had progressed.

During these months I would live for practices and games and even though I would not participate in them, I would become immersed and forget that I was not healthy. It was about the relationships with my teammates and as any athlete knows, the mysterious ability for sport to transport you into a different world altogether. For once, being on the outside as a spectator I was able to realize the power of this relationship. It was from here that I knew I had to give back to the game that had already given me so much.

Luckily, there is a happy ending and I got to play in the last 2 months of my college career and then was presented with the opportunity to join the Sport Changes Life family. It is impossible not to think back to a year ago when I was constantly checking the color of my left arm and making sure my wicked cool arm sleeve wasn’t slipping too far down my massive bicep (lol). I like to live by the saying ‘everything happens for a reason,’ and although I didn’t understand why I had gotten so sick at the time, I do now. If it were not for that experience I would not be sitting here finishing my last day of class as a Victory Scholar at Trinity College. Although time is flying, I wouldn’t change anything about it.