This One’s For The Lads 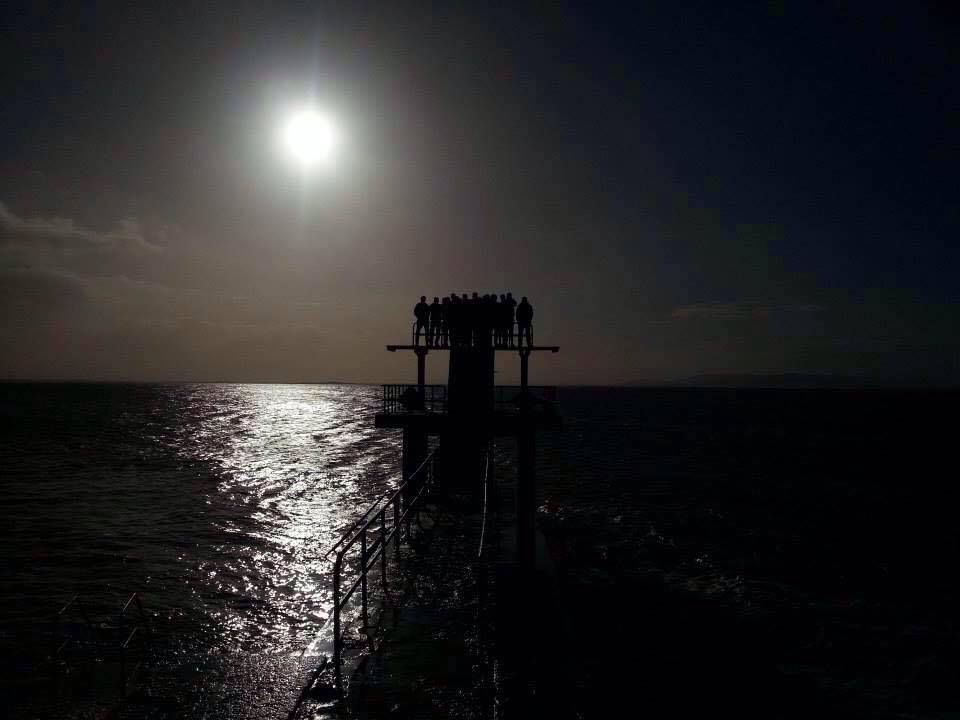 Who would have known when I left my old squad at the University of Dayton that I would find a home with a whole new sporting community. Through the four years that I was at UD, I had built some of the greatest relationships, and I wasn’t ever sure that I could replicate this in only one year abroad.

I mean, through the ups and downs of Dayton life, I had joined a family. Simply put, I went through some of my best and some of my worst times with that squad, and some of those boys will be family forever. Bringing the comfort of belonging while tasting the bittersweetness of departing into a new community, one which had existed quite some time before I had arrived, was always going to be challenging.

Don’t get me wrong, I love nothing more than to get to know people and form bonds. However, I really didn’t know what to expect in this instance. I came from an environment where I had developed a heightened level of certainty after four years, yet now I had so many questions….I was a rookie again.

Flash forward from my arrival, introduction, and first practice with the lads to today; I walk through campus with a newfound sense of belonging in the midst of my Irish environment, constantly muting my phone to avoid the incessant banter flowing through the group chat on Whatsapp.

The element of being part of something bigger than your individual self is a fundamental part of operating in almost any team. However, it can be immediately felt in certain environments much more easily than others. Why is this? Well, the only explanation that I can conjure at this point is that I have been fortunate enough to be a part of 2 teams at the University of Limerick this year, and both squads were filled with a great deal of genuine people.

From Galway, to Cork, to Waterford, to Limerick, the memories made around the Éire have been as great as ever. This is not just players that I am referring to, the coaches and all staff were just as responsible for this family environment as any player.

In just 6 months, I have made some friends that I will surely never forget, won a bit of hardware #fairfaxcup, and been a part of some unbelievable moments, like literally, unbelievable….I would not expect you to believe some of the things that went on in these places; if this is what I am due for spending my most recent months exploring abroad, I could never take back a second.