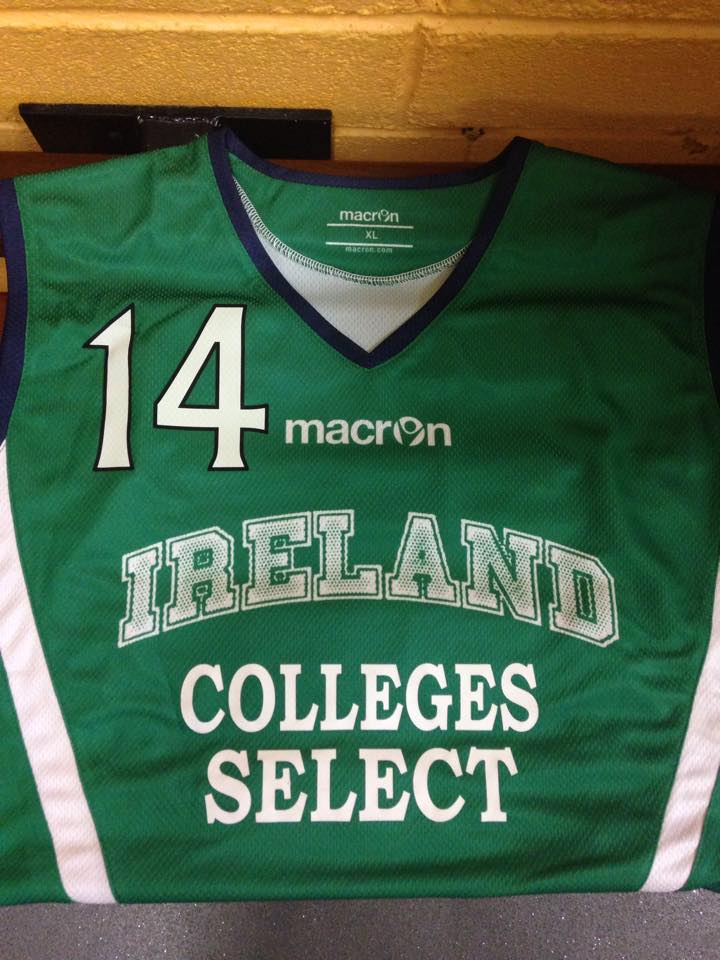 After two try outs with the most competitive basketball players from all over Ireland playing in the college league, I was selected to represent Ireland on the All Ireland Colleges Select Team! This was the highlight of my time playing basketball in Ireland. Twelve girls were selected to play in an international tournament where we had the chance to compete against Scotland. As the only player from Northern Ireland I had quite a few weekends traveling down south for the trials and training. I had a nice long weekend traveling to Cork for a training session then a fun night staying over with the lovely Trinity scholars Jen and Christine. It was a fun yet more intense and competitive basketball experience for me. Our coach put in structure with more plays and the level of ability by the other 11 girls was of a high standard. Three of the other eleven girls were my good friends and fellow Victory Scholars, Kelsey, Christine, and Nicole! We won all three of our games and I couldn’t be happier to have had the chance to represent Ireland on an international level. My basketball has varied this year from the Elks, Ulster University team, and the Irish College Select team. All three teams were at all different levels and very different and it was amazing to get the chance to play with so many different teammates in one short year.