Elk’s Season in a nutshell 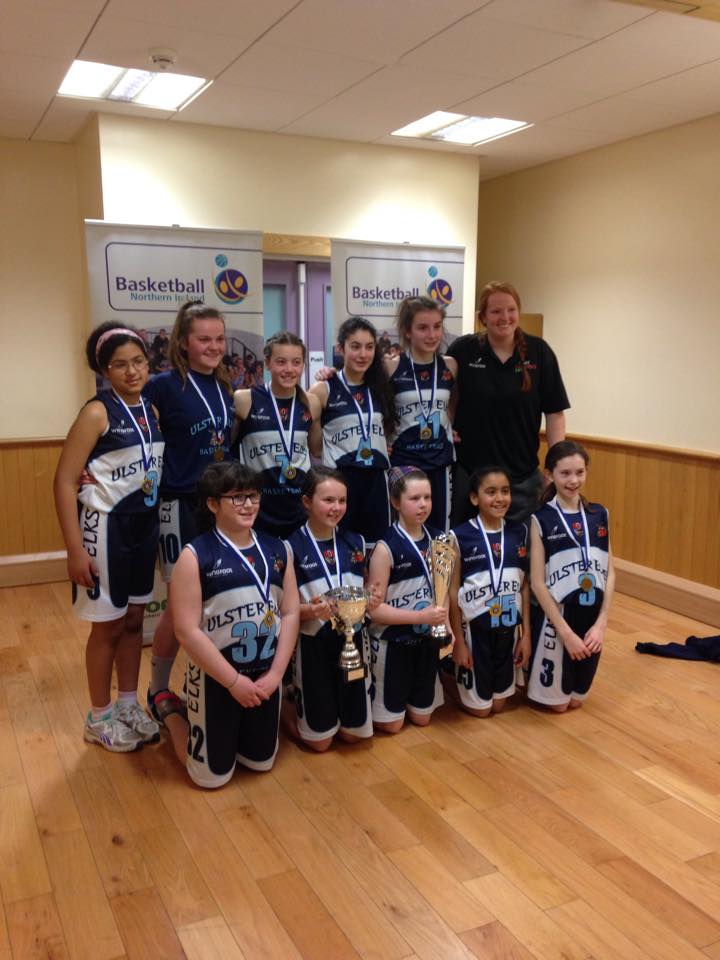 I couldn’t be prouder of my under 14 Elks this season. The team has transformed from the beginning of the year to the final championship game. Coaching these girls was not only one of my biggest challenges of the years, but also one of the most rewarding experiences. Not only were these wee girls always energetic and excited for practice but they also continued to improve week after week. It wasn’t always a dramatic improvement, or a fast improvement but by the end of the year we were a TEAM, a real basketball team that understood the rules and concepts of the game. We were also a team that liked to win, sometimes the girls forget what it was like to lose and I had to remind them it could be a good thing to lose so we can learn from those mistakes. I can proudly say all players on the team scored a basket and in their own way contributed to a big win. Having some very skilled players, and some players that had never touched a basketball before, we were a diverse team. This diversity helped us all grow as players. The weaker skilled players learned fast, and the veteran players learned how to organize, communicate and help their new teammates. As a coach I was learning by the minute how to try and help each individual girl grow and keep the team going at the same time. It was a whirlwind of a season and it couldn’t have had a better ending then the big win in the championship game. The picture does all of the talking! Love these wee ballers.