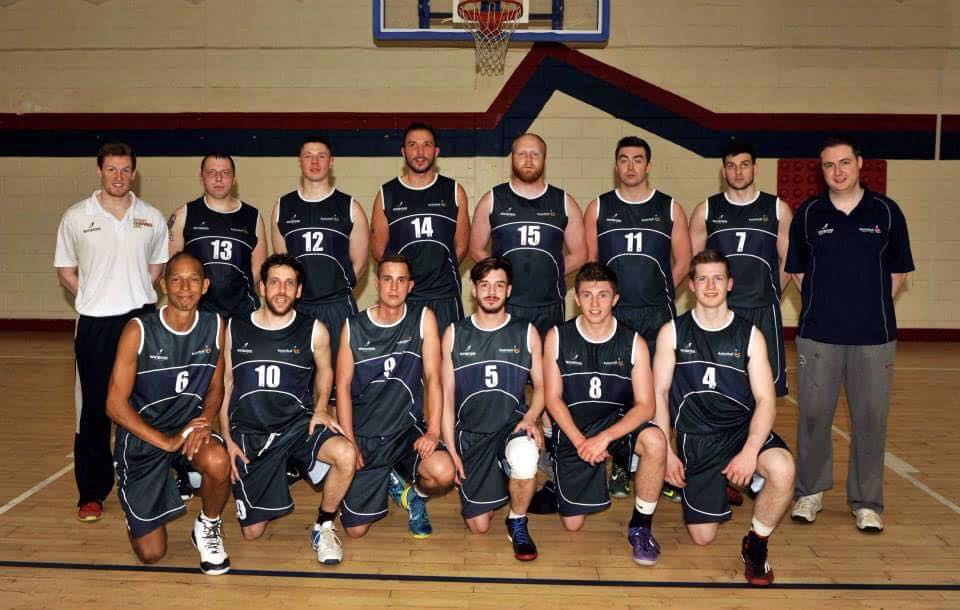 I chose not to play for the Northern Ireland regional team at the end of the season. I was ready for a wee break after a game season that lasted from October 8th to April 18th. In addition, the tournament was in Cork, which may be the longest drive you can make from Belfast, and I had already done twice with my U18 girl’s squad.

As the date drew near, Gareth Shortt decided to convince me to join the squad. Although I resisted at first, I obviously gave in, or this blog would have had a very different title along the lines of  “Weekend Studying for Exams.” Not only was Gareth on the trip, but the wee Tigers’ legend and SCL Mentor, Marc Mullholland, was going to be balling. There was no spot on the roster, but it gave me an excellent opportunity to join the team as an assistant coach.

The coaching experience was great, but the craic was greater. I only knew 3 of the guys before starting the journey to Cork, and by the end I befriended 11 guys from various backgrounds. Who would have thought a Northern Irish team would have a point guard from Barcelona, two shooting guards and a power forward from Lithuania, and a New Yorker who has since settled in Derry. The 6 hour ride down to Cork, traveled at 60 MPH thanks to the speed limit for busses, was a great bonding experience.

We didn’t win the tournament, but I am very happy I took that long and grueling drive with this great group of guys! I have to thank Gareth and Marc for making me see the light and join the team.