Always part of the Pack 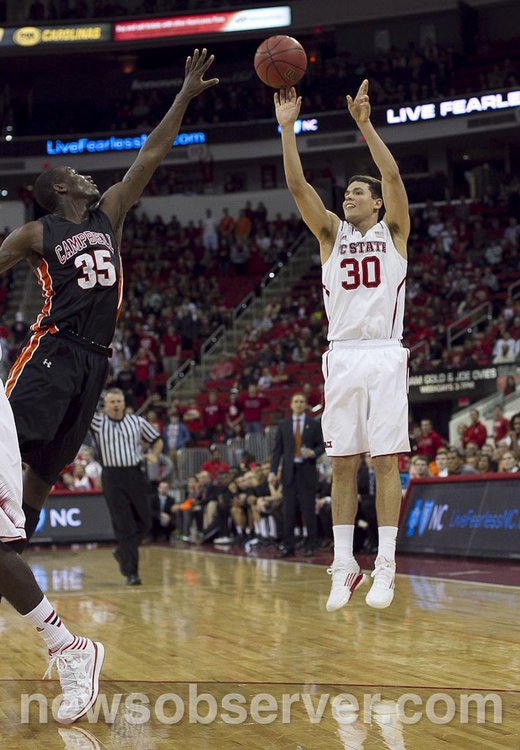 The college basketball team I played for in the United States was called the NC State Wolfpack, so I was pretty surprised at first when I would walk around campus in Limerick and see the word “Wolfpack” everywhere. Before I came to Limerick, I did not realize the University was called the Wolves and that they called themselves the Wolfpack. It’s amazing how a simple word such as “Wolfpack” made me feel comfortable and immediately at home but it also made me think about a few other things.

High schoolers take into consideration different aspects when deciding which college to attend. For instance, they might take a campus tour, research which majors are offered, and talk to current or former students at that college and see how their experience went. And if you’re an athlete getting recruited to play a sport, you take “official visits” and play pick-up with the team and the coaches try to sell you on picking their school. However, I did none of these things for the University of Limerick.

Gareth and Deirdre have done an amazing job of picking which universities to have partnerships with. If you take one step onto the University of Limerick’s campus then you will fall in with the place. It has beautiful scenery with a river running through the middle of campus and uniquely designed buildings that catch your eye. Besides the campus, the business school offers the exact Masters program that I wanted to complete and the professors are amazing (which I talked about in my previous blog). My teammates on the basketball team have accepted me from Day 1 and are my best friends here. They are always encouraging me on the court and inviting me to hang out off the court. The coach is extremely intelligent and he loves for his teams to shoot the ball (which is great cause I am a shooter.) He and our team manager have helped me get settled in Limerick and are there if I need anything. For my coaching, the players are very coachable and fun to be around. Their parents have been extremely nice in making me feel welcomed and giving me rides to and from practice (and for getting me food from Subway!).

I am extremely happy to call UL my home and the only thing I am disappointed about is that my time here is only a year and not longer!