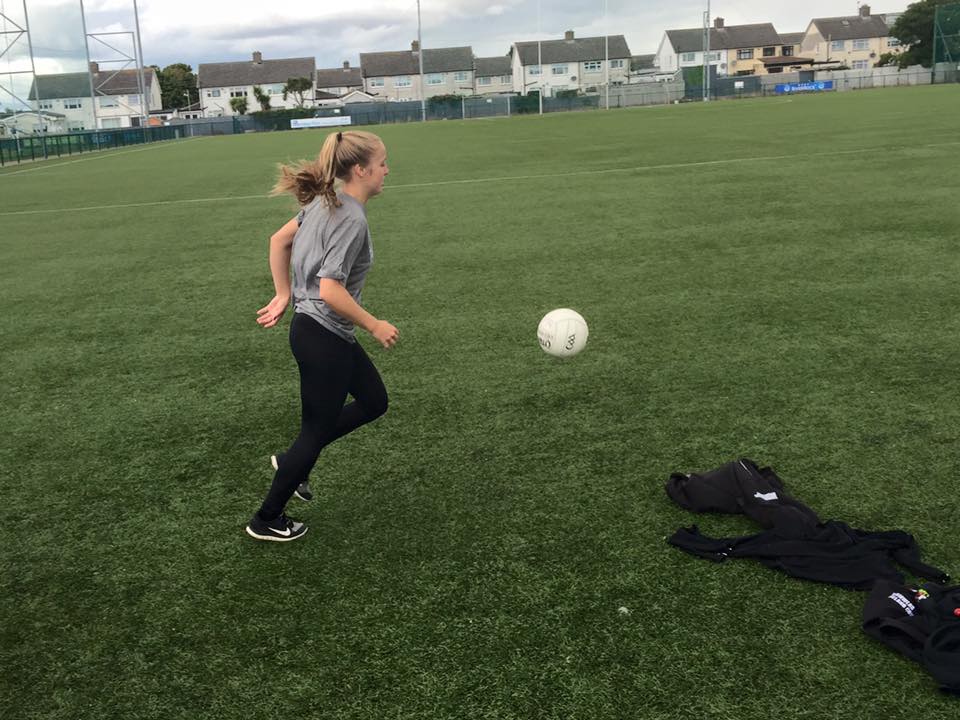 In the blink that was my first week in Ireland, I have barely had time to stop and take a breath. The week has been jam-packed with training sessions, coaching sessions, events, and even pick-up games between us Victory Scholars, who have been attempting to maintain some sort of basketball shape throughout our hectic days. Somehow we also managed to find time to explore the city of Belfast, walk along the (in)famous Peace Wall, and climb Cavehill—a mountain that overlooks Belfast and provides a breathtaking view. Even though the week flew by, I spent basically every second of it with the other Victory Scholars, so it feels like I’ve known them for years rather than days.

That’s why it was pretty sad when we said goodbye to a few of the Victory Scholars who had commitments in their individual universities, and set off for Dublin early on Sunday morning. However, we did not have much time to dwell on goodbyes, because our time in Dublin proved to be just as exhilaratingly hectic as our time in Belfast. In just two days, we had multiple coaching sessions, toured the Irish Houses of Parliament, explored the campus of Trinity College, went boating on the Irish Sea, and learned how to play two very popular Irish sports: Gaelic football and hurling (or camogie for girls). Unsurprisingly, my favorite part of our time in the amazing city of Dublin was in fact, playing sports.

Gaelic football is played with a ball similar to a soccer ball, but harder. I learned that you can run with the ball but must alternate between dribbling it and kicking it every four steps (which annoyed me just slightly because it slowed me down!), the objective being to eventually kick it into the goal for three points or between two tall posts for one point.

Hurling, or camogie, is very different. It is played with these wooden paddles, and a ball similar to a baseball that you are supposed to whack into the goal or between the two tall posts.

I don’t know if it was the thrill of competition or the excitement of learning something new or just the exhilaration that comes with exercise, but I had a blast learning to play both sports. Unfortunately it started to rain—as it often does in Ireland—and we had to leave the pitch. Even as I walked off the field, I was already looking forward to my next Gaelic football and camogie experiences, whenever those may be. Until then, I am left to wonder what my life would have been like, had I been born in Ireland. Perhaps I could have grown up playing camogie, and gone on to play on scholarship in the U.S. somewhere, where someone would have taught me the rules of basketball, and I would have fallen in love with that foreign sport too.