Have We Met Before? 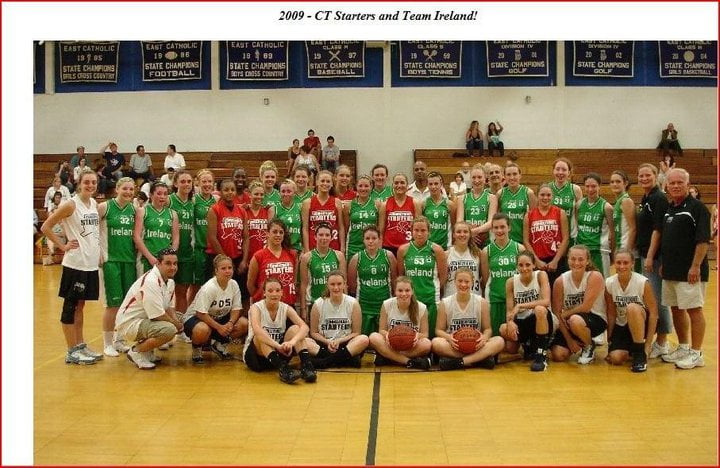 This weekend was yet another whirlwind of traveling, basketball, and of course, meeting new people along the way. On Saturday, our UL Huskies Super League team traveled to Dublin to play in the preseason tournament. To say the least, playing three games in a day is exhausting! However, the basketball only played a minor role in inspiring this blog.

After the day of games was over, I went back to Waterford with Katie, where she was living for the year.  The Waterford community partner, John, so kindly drove Katie and myself back after the games. During this car ride I realized how small this world really is.

John and I had gotten on the topic of being from Connecticut, and how he had some friends from there as well. We quickly learned that we shared a mutual friend. From there, I explained that our mutual friend had organized my u15 AAU (club) team to play the u16 Irish national team in a local town in Connecticut. Oddly enough, John knew exactly what exhibition game I was talking about; in fact, he was in attendance.  Instantly my mouth dropped; what are the odds?

John explained that he was traveling with the u16 Irish national team when they came over to play us. Long story short, the Super League preseason basketball tournament wasn’t the first time John and I had been in the same gymnasium together.

At the age of 15, I would have never thought that the one national team I played against would be from the country I would end up living in for a year. It’s funny how the basketball community can make the world feel so small and relevant.