“How A Man Raises A Boy” 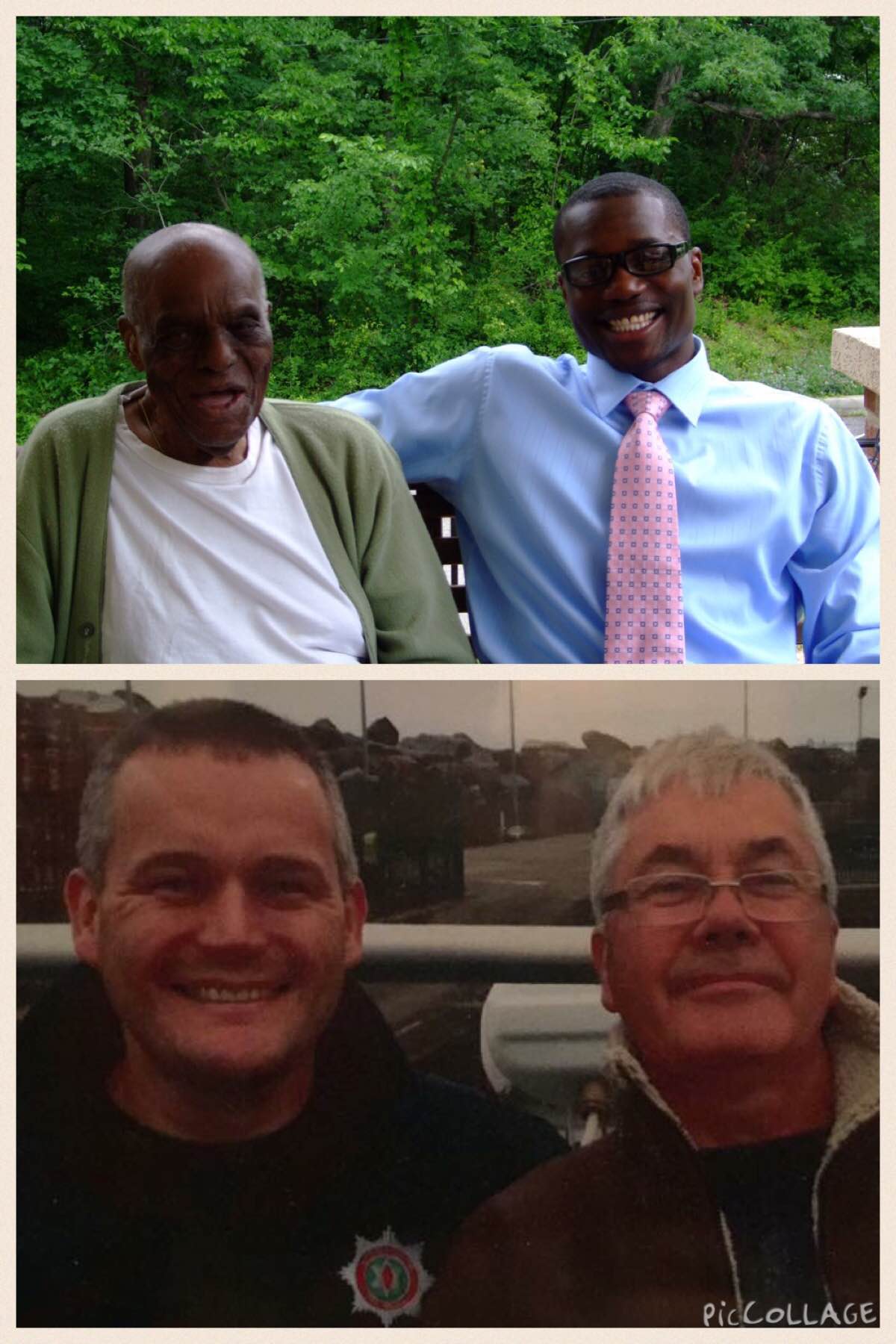 I have had the pleasure to be a part of the Andersontown Tigers club as a coach of the 16U boy’s team. Once a week I travel to De LaSalle College for Tigers practice. Mr. John Hegarty and the entire Andersontown Tigers club have been very welcoming. So welcoming that I have had the opportunity as of recently to meet Mr. Hegarty’s father Mr. Jackie Hegarty. After practice two weeks ago I told John about my grandfather and my early mornings in my grandfather’s garden. John decided to take me to his father Jackie’s home where I was able to meet him and was able to take a look at the garden that Jackie had at his home. Jackie reminded me so much of my grandfather with his welcoming spirit and care for his family.

Once I left and got home that day I thought a lot about my grandfather and the relationship we had as I was growing up and the importance it has had on my personal development as a man. Seeing Jackie’s relationship with his son John in person was a wonderful living example of how things look when a man has properly raised his son. John who is now raising his own son Odharan is setting an awesome example for how to be a man.

My grandfather was the active male role model in my life since I was an infant. I think about all that he has taught me about being a man by just being himself. How he woke me up at six in the morning to work in the garden in the summer time. I couldn’t see it then but now I understand that he was showing me what hard work was and instilling a work ethic within me that would last a lifetime. He showed me how important it was for a man to provide for his family since much of what was grown in his garden was not only for his house but also for different family members who needed it. I never saw him ask for anything in return for the things he gave in life whether it was money, time, a place to stay, or food from the garden. He was showing me that it was just as it should always be that a man provides for his family.

That is just a glimpse of all that I have learned from my grandfather about being a man. What I love now about all of the things that my grandfather showed me was that it was never a lecture from him it was always my grandfather exemplifying the characteristics of a man. He knew that boys follow the example of the men that are actively in their lives. I am blessed to have been given his example for twenty-four of my years on earth. Rest In Peace POPS “To God Be The Glory”