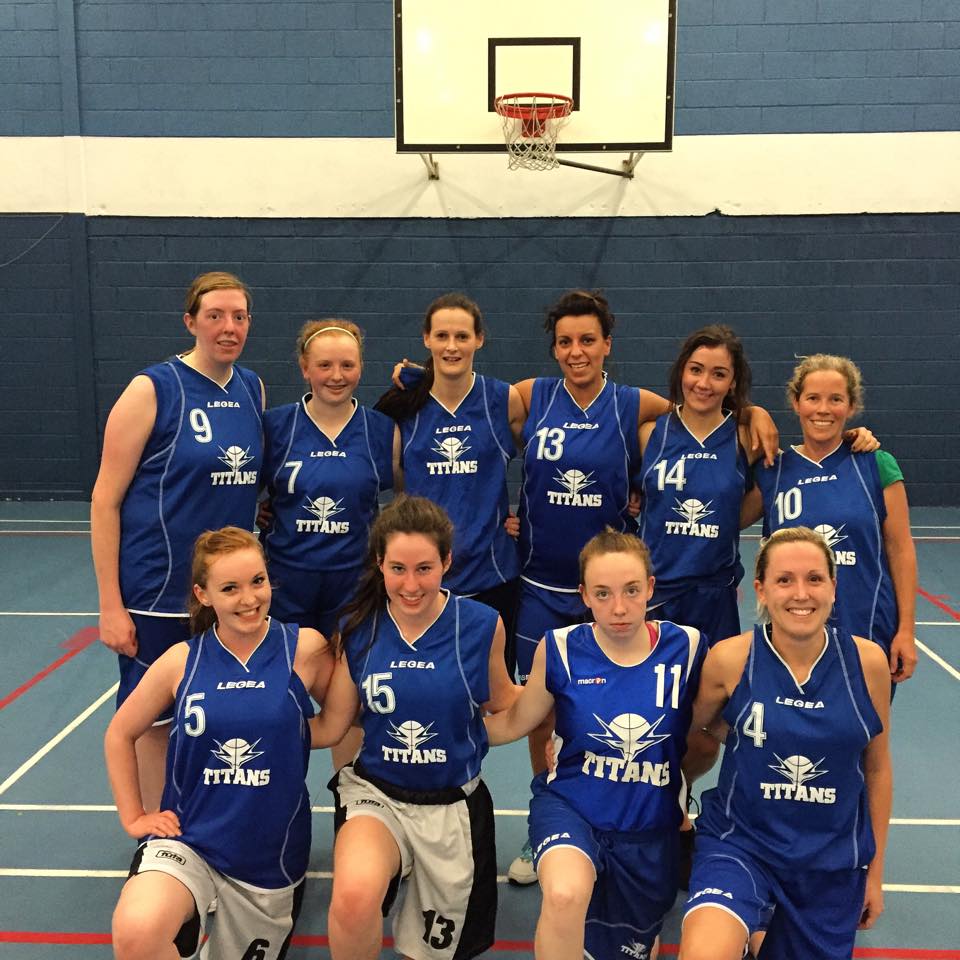 I had long wondered whether I would be more nervous for my first game as a Mystic or for my first game coaching the Titan’s Womens Team. This past Saturday, we (Mystics) tipped it up and any thoughts of nervousness were immediately erased. We got a win on our home floor and most importantly had plain ol’ fun doing so, on the bench and on the court alike just like ‘in the old country’.

GAME DAY for The Titans

I thought I had shaken off the nerves but as the 7:00pm tip-off approached I was trying very hard to remain calm. I wasn’t sure if The Westside Community Center was particularly cold or if my blood circulation had given up on me.  In no time- and to my horror- I was handed the official scoresheet and was reminded of 2 things: 1st, Irish (and other European) names are a nightmare to spell for my American phonics skills and 2nd, it would’ve been handy to discuss “kit” numbers beforehand. I completed it without any major errors, selected the starters, gave a wee pep talk and it was showtime. The home team and formidable opponent, Moycullen, awaited us.

I opted for a man defense knowing our intensity and energy could lead to easy oppotunities or at least force them into tough shots. We executed, got out in transition, and crashed the boards. After escaping the 1st Qtr with a 4 point lead, we went into half-time up 30-17. I urged the Titans not to get comfortable and to continue to work until the last buzzer.

Moycullen went with a zone but fortunately for us we made the next pass and our shots were falling. We got in their passing lanes and got a few more Fast Break opportunities. When the buzzer sounded, I exhaled and I wasn’t sure who was more elated. But more than anything I was proud.

It’s one thing to wear the jersey but it’s entirely different animal to watch from the sidelines and try to orchestrate the symphony. I never foresaw myself as a coach but let me tell you, there is something profoudly rewarding to see a plan come together and be able to get the job done (or as Mike says, “Do the Business”).

I’m really looking forward to getting back in the gym on Monday and preparing for our next challenge.