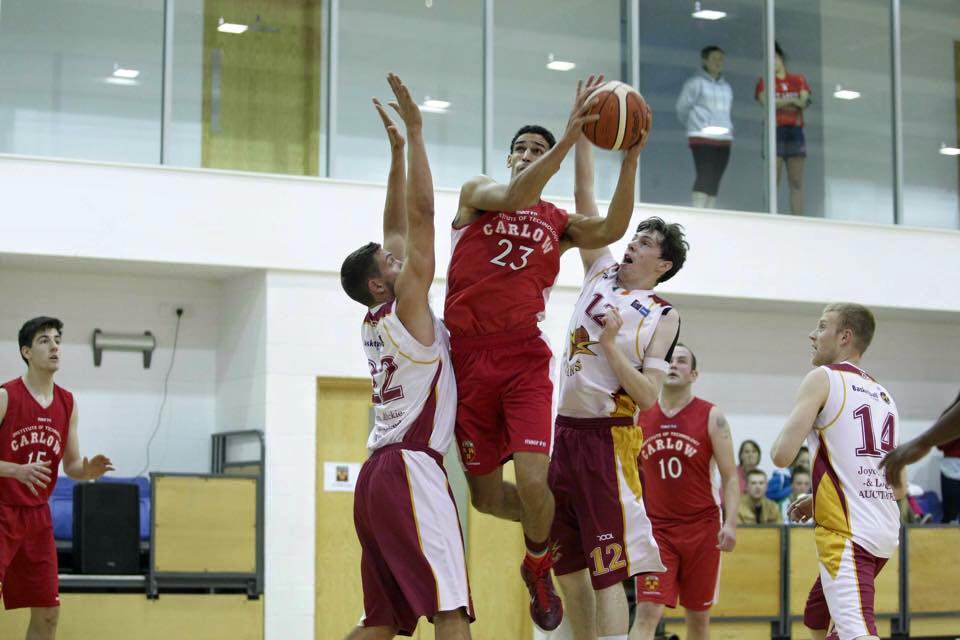 Thus far I have only played one other Victory Scholar in an actual game and that is Harrison. And in fact I have played him three different times. Up until yesterday Harrison’s team has gotten the better of my team, while even putting down a couple dunks on me. In my first two attempts, Harrison’s IT Carlow team has beaten the Galway Titans, one in a preseason tournament and the other in a regular season game. Yesterday that changed. IT Carlow traveled to Galway to play the NUI Galway team. Despite a 35 point performance by Harrison, Galway finally managed to pull out a win against Carlow. This rivalry will only continue as the two national league teams are still slated to play each other again later in the year.