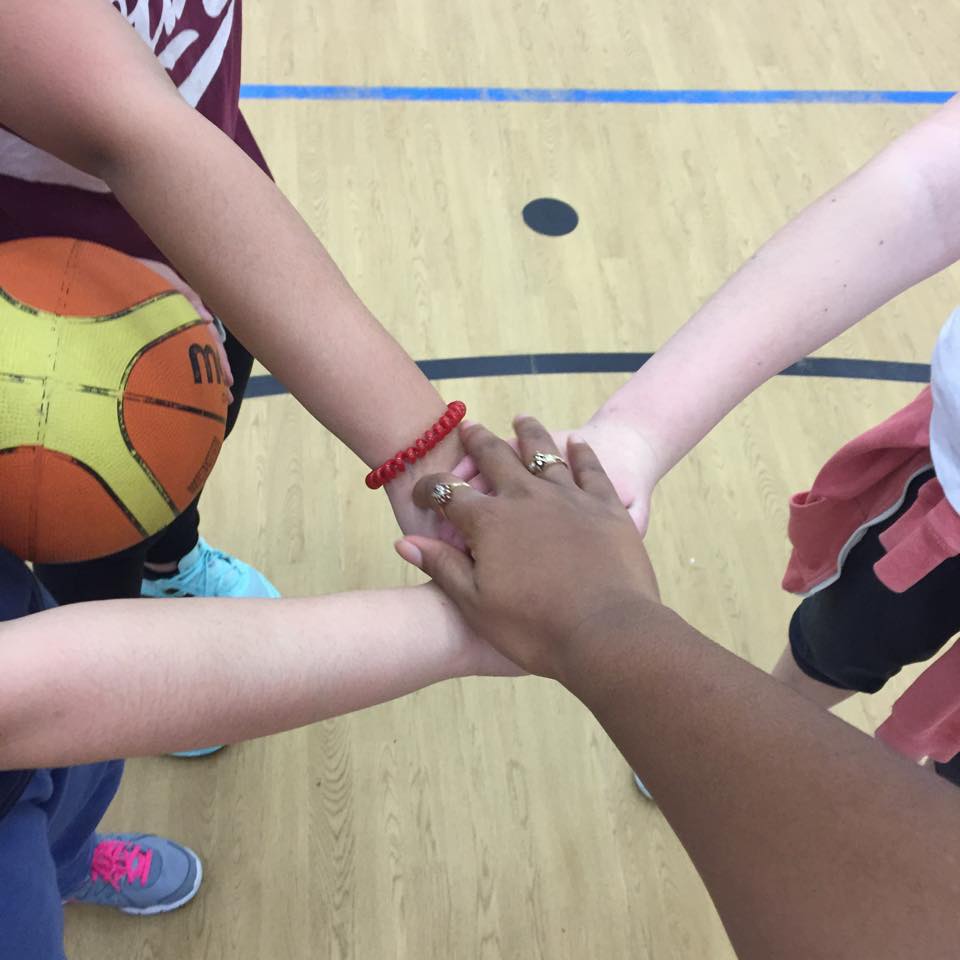 I’ve seen my fair share of bad weather. I’m talking blizzards and hurricanes but Irish bad weather is different. Let’s call it mercurial. In the last 72 hours alone, I’ve been soaked to my knickers in icy rain, pelted with hail, nearly blown to smithereens by gusts of wind and tempted by clear skies to ‘just wear a light jacket’.

So it came as no surprise to me when the ominous skies opened up and stopped just as abruptly just before I was set to coach my Pres girls. So I bundled up and headed to Galway’s West End ready to proceed as usual. But I arrived to the OLBC to find only 3 of my usual 10 girls. When I inquired as to the whereabouts of everyone else they responded in kind, saying they must’ve gone home because of the storm. I was met with decisive head nods (Read: resounding cheers!) when I asked if they wanted to stay.

It wasn’t eventful by any means. We did a lot of form shooting which we don’t normally get a chance to do and had a few laughs. But what struck a cord with me was the dedication these 3 girls showed because they could’ve gone home as well but they did not. It’s moments like those where I really appreciate the full gravity of what Sport Changes Life has chosen us to do.