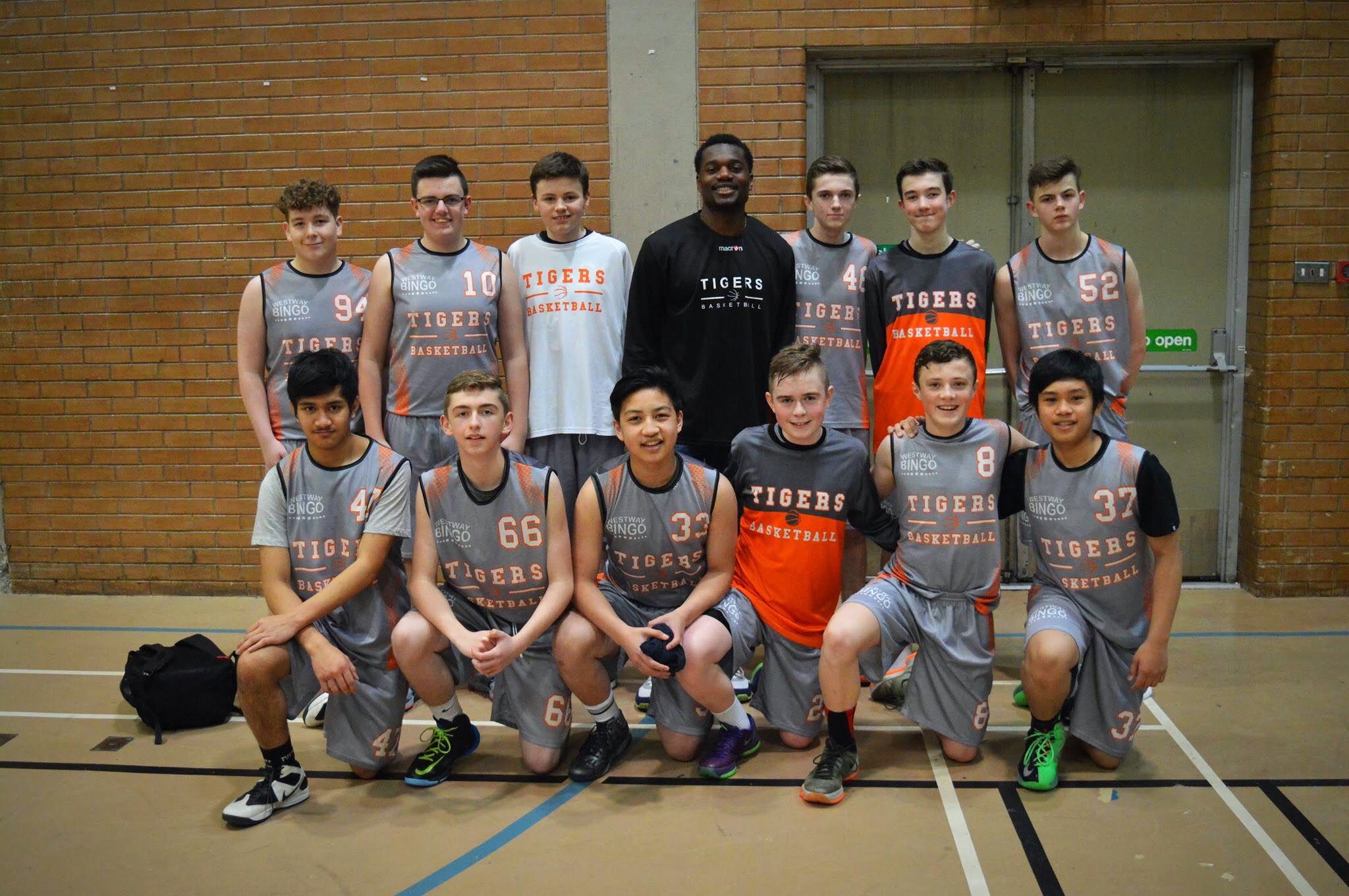 This past Saturday I got my first win as a coach.  My Under 16 boys team won their first game of the season.  Our first win of the season came on the road with a game winning shot.  The game was close in score from beginning to end.  The boys gave their maximum effort the entire game.  I was really proud of the way they have been developing as a team. All of the hard work and time they have invested in practice is really starting to show in their development as a team and individual players.

Coaching the boys has been an awesome experience for me.  I have enjoyed watching them get better after every practice.  The one thing I try to focus on as a coach is just giving the players what I received from all of the great coaches I have had.  I have been blessed to play for coaches who genuinely cared about the game and focused on helping players become the best individual players they could.  There is so much joy in giving back what was given to you.  I look forward to our next game and gaining win number two. “To God Be The Glory”