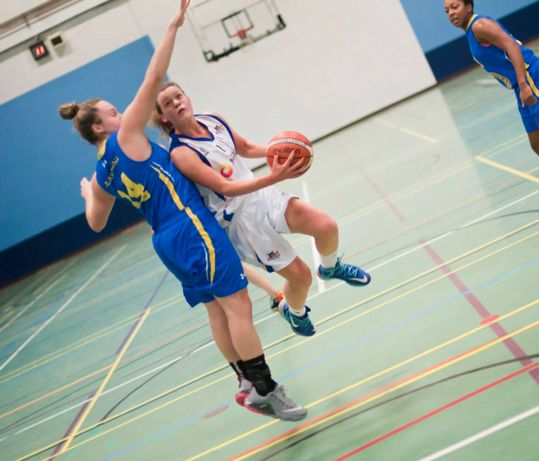 Every month, the Park Hotel awards a Waterford Sports player who has performed outstandingly for their sport with great achievement. Many of the respective candidates that have won the award are phenomenal as they have broken records or brought great recognition to the city of Waterford. However the Wildcats club was quite familiar with the December 2015 recipient.

Sinead Deegan, Waterford Wildcat’s fellow captain, earned the Park Hotel Award. This past weekend, the Park Hotel hosted an elegant gala to properly deliver the awards to all of the recipients and you can bet some of her fellow Wildcats teammates and special club members attended the evening in support of their favorite player. The celebration was amazing. Hearing about the accomplishments achieved by each Waterford sports players’ as well as their interviews then looking across the table at Sinead and how she’s roped into such an unbelievable group – I couldn’t be more proud.

The city of Waterford has only seen a glimpse of the Wildcat basketball club life recognizing her efforts for the month. Coming on to the Wildcat’s team as a new teammate and fellow American, Sinead made it a priority to make Katie and I feel welcomed where someone with her character deserves a lifetime award. Even Sinead’s immediate response after hearing about the news about how the award was a team award and Waterford admired the club’s six game winning streak does not come as a shocker for those that get the opportunity to be around such a great person as she is extremely modest and humble. Her dedication and passion for the club goes beyond words. Yes, the wins the Wildcats won were team wins but an extraordinary leader like her led us to those victories and no other deserved such a reputable award more than Sinead. I’m so proud to be apart of a great club led by a great leader where the club, our team, and myself could not thank her enough.