From One Wildcat to Another 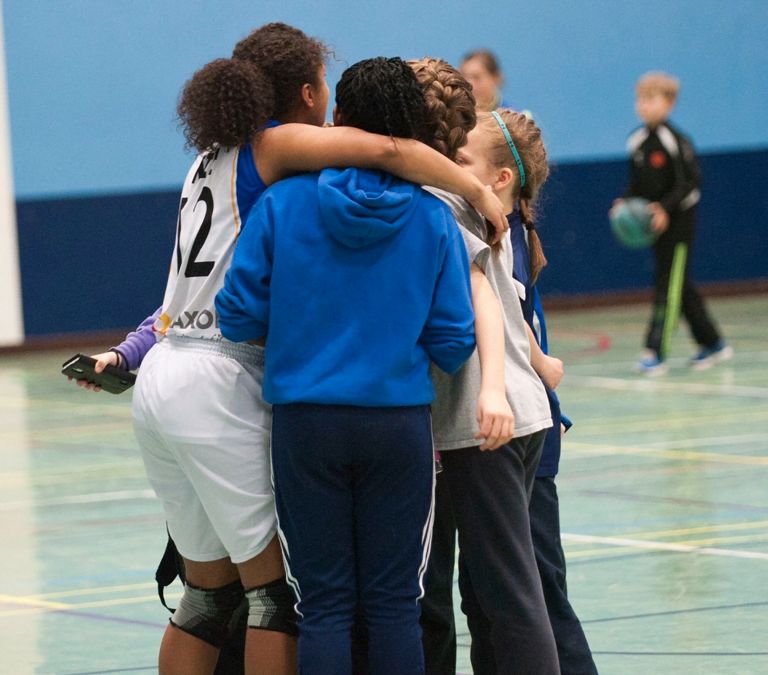 My Wildcat’s 12 and under team are a talented group of young ladies. All season, they usually blow all of their opponents out but they had a tough one against Brunell. Tony and I coached up the girls the entire game but we as a team came up short.

After the game all I could think about was how sport is an emotional roller coaster. In plays the girls displayed brilliance, each player was in a state of happiness, cheering loud and proud. Happiness of scoring. Happiness of stealing the ball from the opponent. Happiness of making their families, coaches, and teammates proud. Then there were not so great moments putting a couple of the girls in tears. Sad about the lost. Sad about fouling out. Sad in terms of nervousness to make a bad decision on the court costing them the game. From a coaching standpoint, all I could do is encourage them but at the same time teach them to learn from their mistakes realizing that coaches too encounter the roller coaster ride of sport.

As a player myself, I’ve had my fair share of experiences with sport putting me into different emotional states. But I was blown away at how it has affected these girls at such a young age and it tells you a lot about their character. The Brunell loss was a tough one to swallow but I wouldn’t trade them for the world. Their attentive, sponge-like ability to soak up my coaching suggestions and apply them in practice or tough matches is a coach’s dream. Admiring their wide range of emotions of happiness and sadness says a lot about their love for basketball and no one could be disappointed in that as I’m in their shoes more often than they believe. With that said, a loss is a loss, a place to learn a great deal and you can bet next practice we are in the lab working so that next time we see Brunell there will be no tears 😉