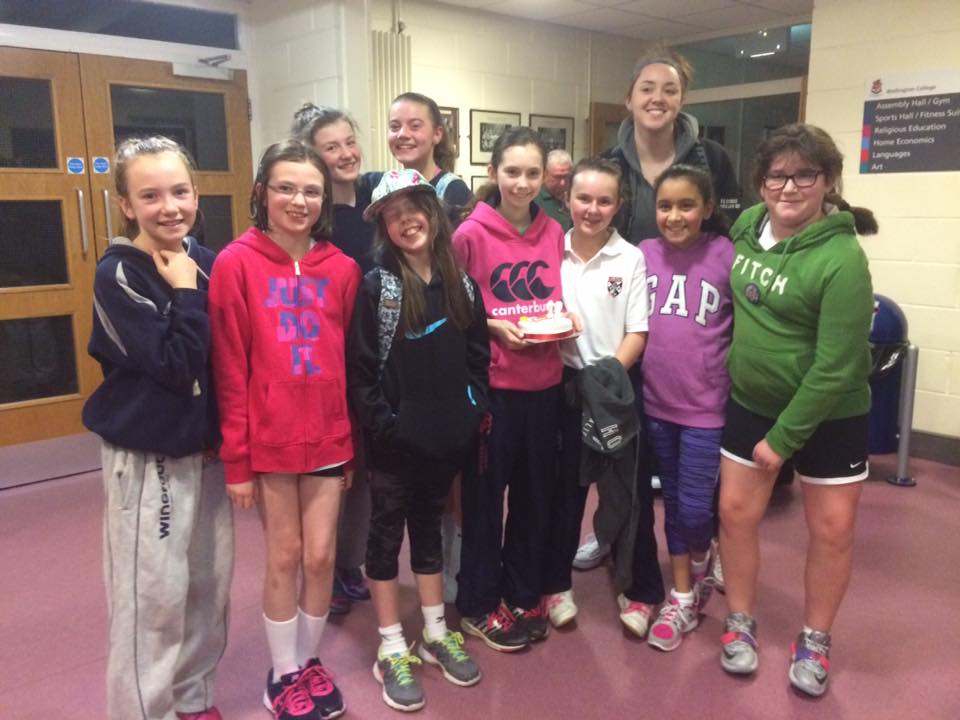 This season I’ve been coaching the 14u Junior Elks girls team. Looking at our record alone, it looks like we have had, to put it gently, a really tough go of it. We are 6 games into the season without a W to speak of. As to be expected, our team’s first year after a move up from the development league has brought some ‘growing pains.’

However, if you saw my team after our last contest, you wouldn’t have found a team defeated. You would have found smiles and an energy like we just won the match. Why were we so excited after a loss by 20? Well, you would understand if you watched the first time we played the Tigers in October.

You see winning comes in lots of different ways. Small moments can create the feeling of winning. Winning is about measuring success and these girls have grown so much that I am proud of their success.

Playing our league schedule a second time through has been a barometer for just how far the girls have come since September. Yes, we still lost the match. But by a much smaller deficit than the first time around! The road to winning is just as important to becoming a winner. For the girls, that was something to smile about and for the coach, a reason to be very proud of them!

I’m looking forward to seeing just how much the girls will continue to improve in these last weeks of our season.