The Heart of a Husky 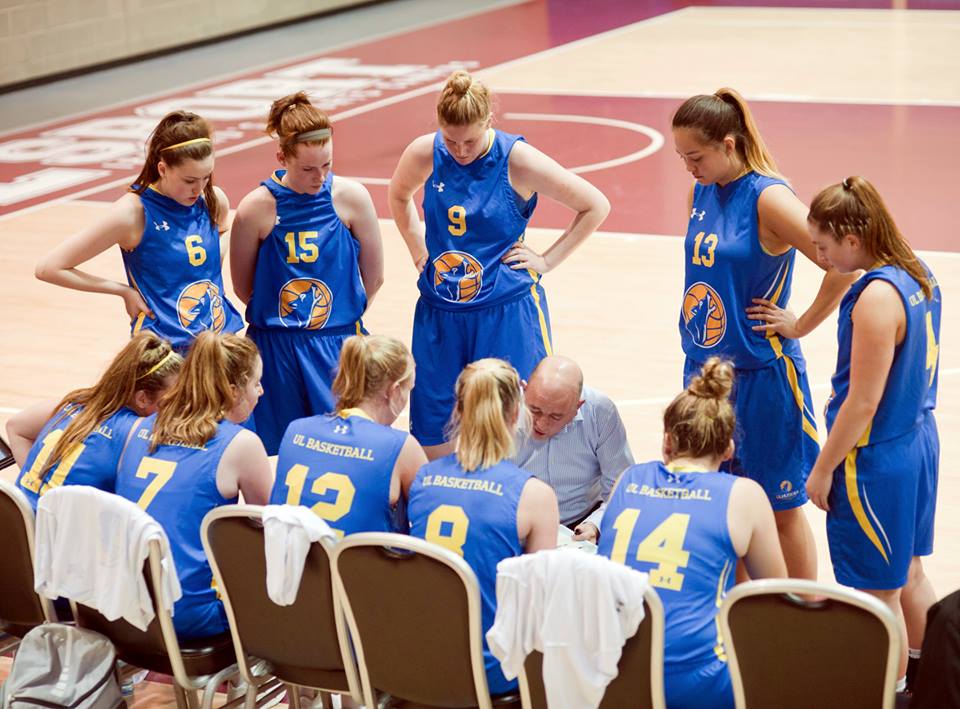 This season in the Premier League has been nothing short of a challenge. Being a very young team, with a new coach, meant we would face a lot of adversity. To say the least, that statement could not be more accurate.

With that being said, the group of UL Huskies have been nothing but dedicated, willing to work, and determined to compete in every match we play. Unfortunately, the beginning of the season was nothing but hardships. We had our fair share of games that just didn’t go our way. In fact, we did not get our first win of the season until the end of November; a whole month after the season was underway.

Instead of getting discouraged though, it brought us closer together and motivated more than ever. Extra sessions on the court and off the court were put in place to give us a more competitive edge.

Although our record and ranking on the table doesn’t show it, this team has improved incredibly. For the first half of the season, every team we faced thought they had an easy win when they played us. In the second half, it hasn’t been the case. This team has threatened wins over some of the top teams in the league, losing by deficits of three or less. Although the close games hurt to lose, the fire burned in us stronger than ever.

This weekend it was do or die. Being at the bottom of the table we have been facing the threat of relegation. We needed another win to move up in the standings in order to avoid it. Motivated to maintain our Premier League spot, we fought to the very last few seconds to earn the win over the very talented Brunell team.

Although to some, it doesn’t seem like a big deal to win that game, and to move up a spot in the standings. But for me, it’s all about the journey. Nothing is worth having without putting in the work to earn it. You grow most individually, and as a team, when faced with adversity. This most recent game epitomizes that very concept. Seeing the hard work pay off makes the win so much sweeter.

I could not be more proud to be a part of the UL Huskies.