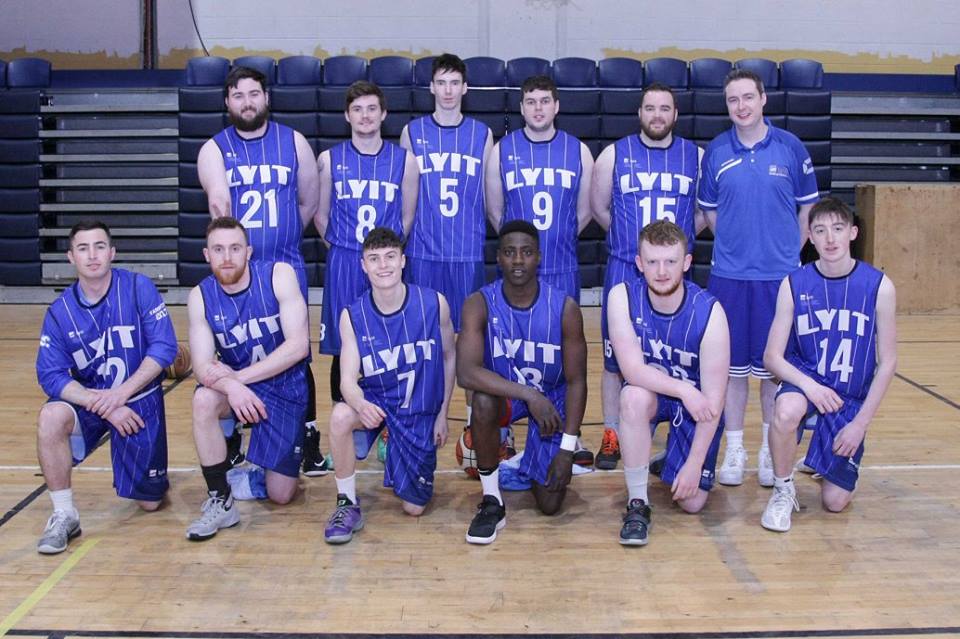 Before we even arrived to our respective cities last September, we were told about the amazing weekend that is Varsities but honestly I wasn’t overly excited about it. How could it be any different than the 4 tournaments that we had just experienced in the States? But of course *say it with me* I was wrong! This year NUIG hosted the Intervarsities tournament. As a committee member, I have had Varsities on my brain since January and I enjoyed the weekend that much more knowing how much work went into making it memorable. The icing on the cake was having allllll the scholars in the same place again for the first time since Thanksgiving! Despite games being split between 3 venues, I was still able to mingle with the Squad and Aimee and even worked the table on a UL v. ITC thriller during pool play. I was proud of our NUIG team for making it out of pool play with a strong showing against DIT unfortunately, our team fell in the Semi-finals to the sharp shooting prowess of Meghan & Emily’s TCD team.

I found myself in the Kingfisher all day Sunday, showing support to Lil and Sarah before watching Katie and Booney face-off against Em and Meg. In the final match of the weekend, Cory and the NUIG men took on Griffith College Dublin in a rematch of the All-Ireland College Final. Now I wouldn’t have expected myself to have that much school spirit for NUIG but down the stretch I was out of my chair with nerves. Needless to say, having the NUIG men be crowned champs made for a very entertaining Gala Dinner that night.  Varsities is definitely every bit worth the hype!