And Off We Go! 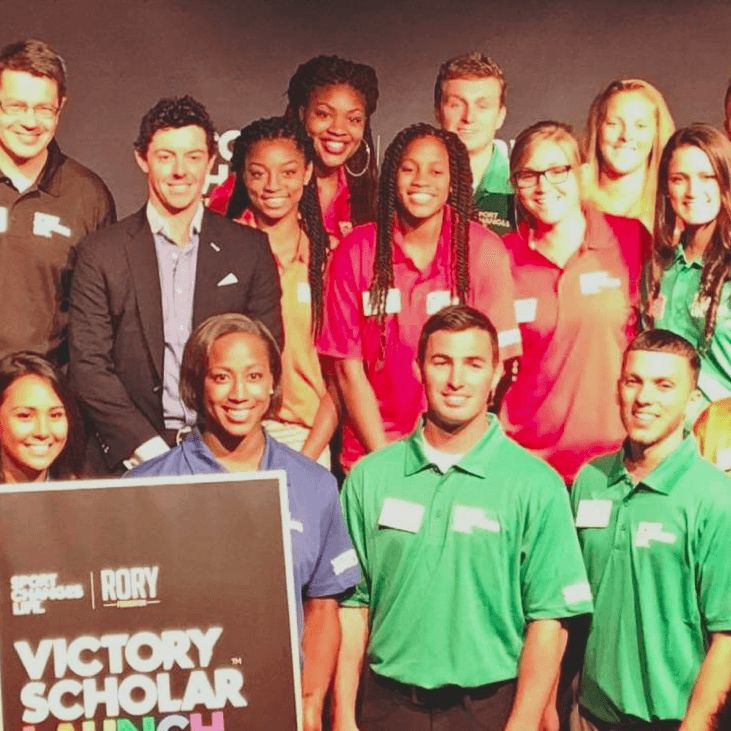 Wow! What a night! Being part of an event of such magnitude was an honor and privilege. When I found out that the launch was in New York City I was immediately excited due to the main fact that it was in my hometown, since I reside just across the water in Staten Island. That day was the first day of meeting all of the scholars as well as Aimee (big shoutout to her), and it just amazed me how friendly and welcoming each of them were. I am always excited to meet new people and after finding out how all these different scholars traveled to arrive from all over the country for this special day amazed me!

After settling into where we would spend the night, all the scholars got ready for the event. Once, we arrived to the location of the launch the anticipation started to set in, especially when told Rory Mcllroy would be in appearance as a result of being a partner with SCL through his donation from “The Rory Foundation”. All 23 scholars had a chance to have a question and answer session with him and it really displayed what kind of individual he and all members of the foundation are. They proved to be very humble, kind, and caring human beings who shared a lot of the same ideals that us scholars possessed. After a great event and being introduced on stage as the new scholars for the Sports Changes Life family, we were able to get some gifts courtesy of Nike and Bose, both who sponsor Rory.

This event was a tremendous reflection of how hard Deirdre, Gareth, and all the other members of the SCL family have worked to reach this point in making a difference globally. With that being said i know the magnitude of the responsibility in being named a scholar and how i must represent not only those from Sports Changes Life and my family back home, but the members of “The Rory Foundation” as well. I plan to make all those who have showed great amounts of confidence in selecting me for this great honor very proud!