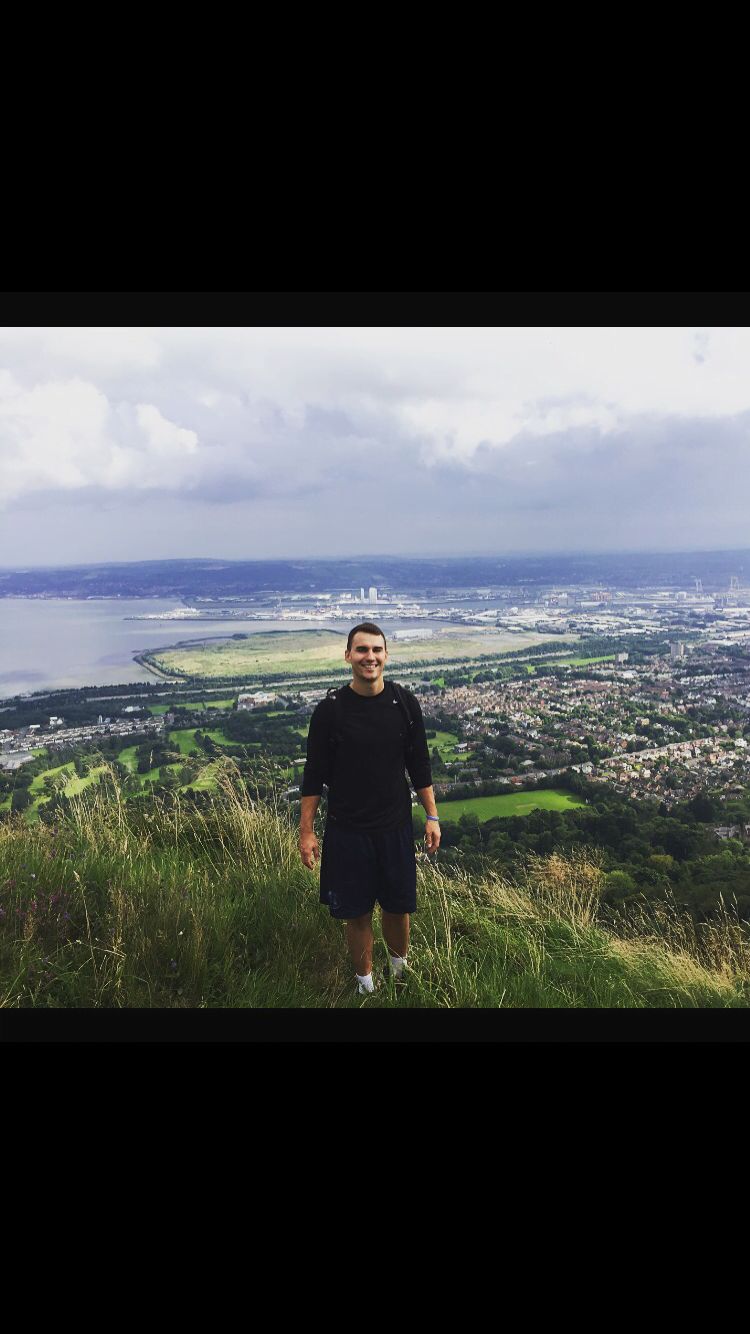 My process of being selected as a victory scholar began last fall. I became aware of the program during my sophomore year in college since I knew Jim Mower, who completed the program in 2014. I put it in the back of my mind as an opportunity I’d want to pursue and that’s why I began applying for the program earlier than most scholars. I reached out to various past scholars, some I knew one way or another and some I didn’t. The main point each scholar made was how much they enjoyed the program and the experiences they had while in Ireland. After hearing how it was the best year of their lives for most, I knew it was an opportunity I wanted to pursue.

Once I found out in May that I was selected, I was excited and had a ton of questions pop into my head. Which school will I attend? Who will I be living with? I could’ve listed ten questions at the time, and looking back now it makes me laugh. Even though I’ve only spent a little bit of time with the SCL program thus far, the biggest takeaway I’ve received is to roll with the punches. There won’t be an answer to every question you have, and a lot of things you’ll have to figure out on your own. But in a way, that is the fun part about this experience. Going to a new country with a different culture and having to figure it all out on your own will be the experience of a lifetime, and I can’t wait to get the ball rolling in Galway.